Amnesty International slams UNHRC for failing the people of Afghanistan 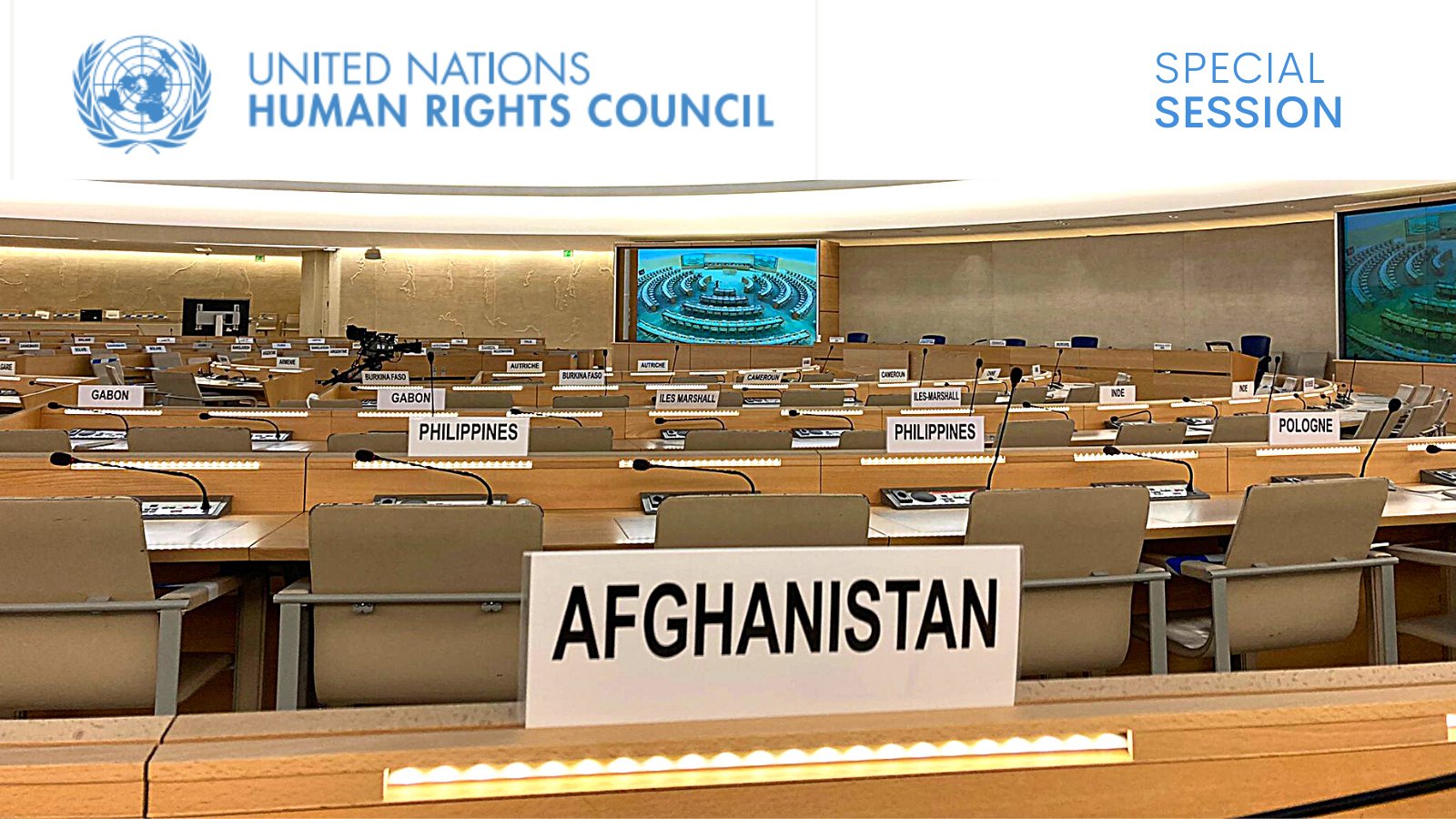 At the opening of today’s UNHRC special session, the Afghanistan Independent Human Rights Commission, the UN High Commissioner for Human Rights, the UN Special Procedures, and a host of other civil society speakers – including Amnesty International – unequivocally called for the creation of a robust investigative mechanism. Such a mechanism would allow for monitoring and reporting on human rights violations and abuses, including grave crimes under international law, and to assist in holding those suspected of criminal responsibility to justice in fair trials.

However, the calls were ignored by UNHRC member states, who adopted by consensus a weak resolution that merely requests further reports and an update by the UN High Commissioner for Human Rights in March 2022, which adds little to the oversight process already in place.

“Many people in Afghanistan are already at grave risk of reprisal attacks. The international community must not betray them, and must urgently increase efforts to ensure the safe evacuation of those wishing to leave. States must now move beyond handwringing and take meaningful action to protect them.

“Amnesty International’s recent on-the-ground investigation into the massacre of Hazara men in Ghazni province is proof that the Taliban’s capacity for murder and torture has not diminished.

“UN member states must correct today’s failure when the Human Rights Council meets again in a few weeks. A robust investigative mechanism – with a mandate to document, collect and preserve evidence of ongoing crimes and human rights violations across Afghanistan – is urgently needed.”

Last week Amnesty International revealed how the Taliban were responsible for a massacre of nine ethnic Hazara men after taking control of Ghazni province in July 2021. The brutal killings likely represent a tiny fraction of the total death toll inflicted by the Taliban following recent territorial gains to date, as the group has cut mobile phone service in many of the areas they have captured, preventing information from emerging.