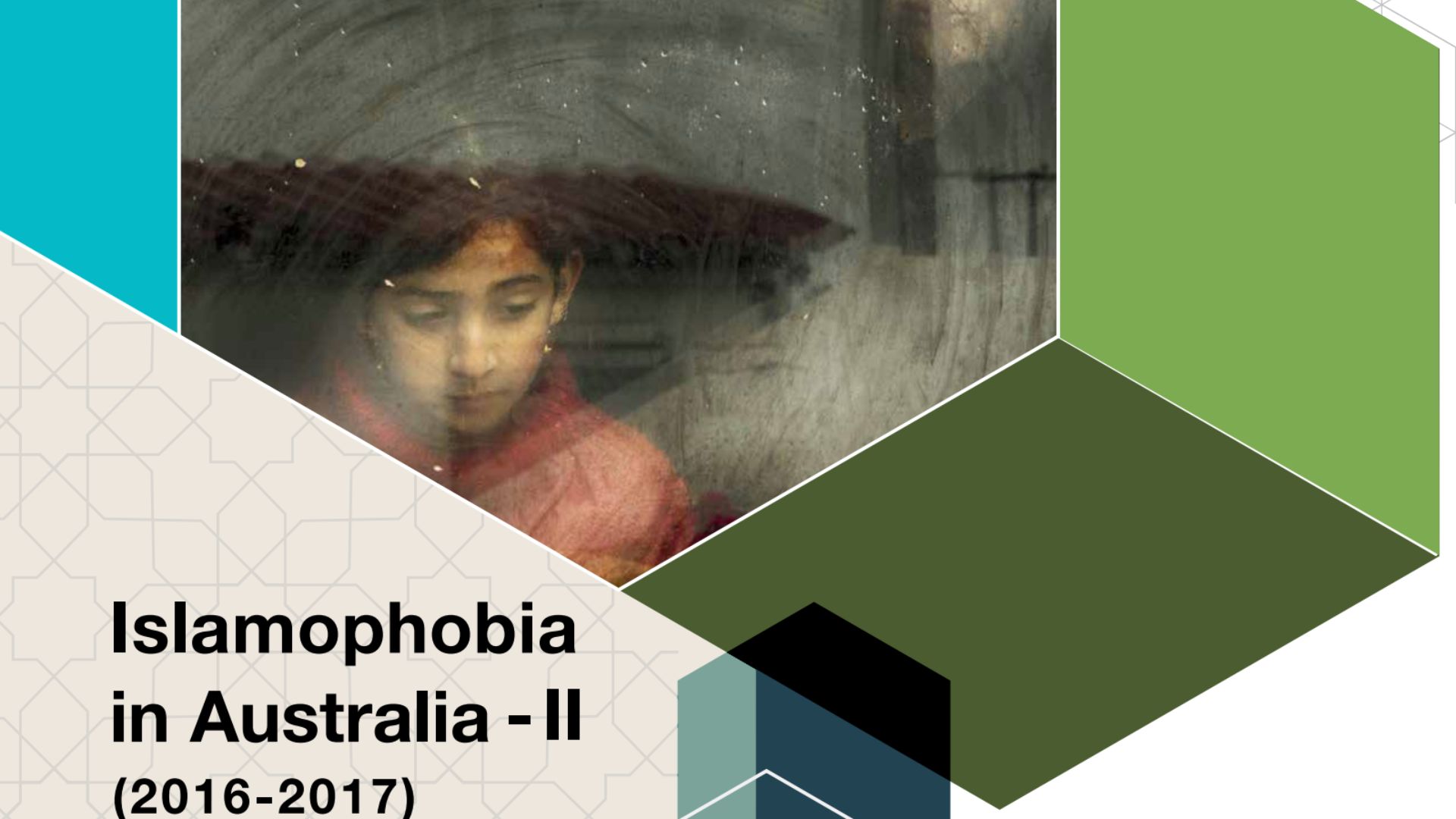 – The second Islamophobia in Australia report cites 349 incidents reported in 24 months (2016-17)
– This and previous reports indicate only the ‘tip of an iceberg’, as under-reporting of hate crimes and related incidents is an ongoing problem worldwide
– Islamophobia is not just a problem for Muslims but requires national engagement if Australia is to maintain social cohesion