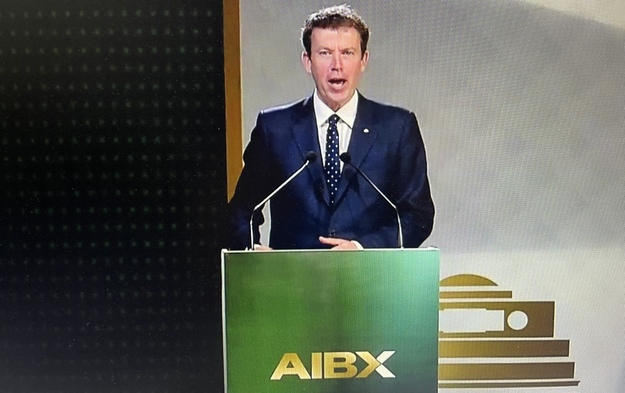 NEW DELHI/MELBOURNE, 1 October 2021: Mr. Piyush Goyal, India’s Minister of Commerce and Industry, Consumer Affairs and Food, and Public Distribution and Textiles, and Mr. Dan Tehan MP, Minister for Trade, Tourism and Investment, Government of Australia, have formally launched the resumption of negotiations on the India-Australia Comprehensive Economic Cooperation Agreement (CECA). The announcement was today made by Minister Tehan at the AIBE 2021 – Business Leaders Forum in New Delhi today.

The Australian Trade Minister in his keynote address detailed his talks with Indian Trade Minister Piyush Goyal focussing on the main points which he said moved beyond cricket and curry. He also explained Australia’s plans to open up its international borders as announced by Prime Minister Scott Morrison in Melbourne today. 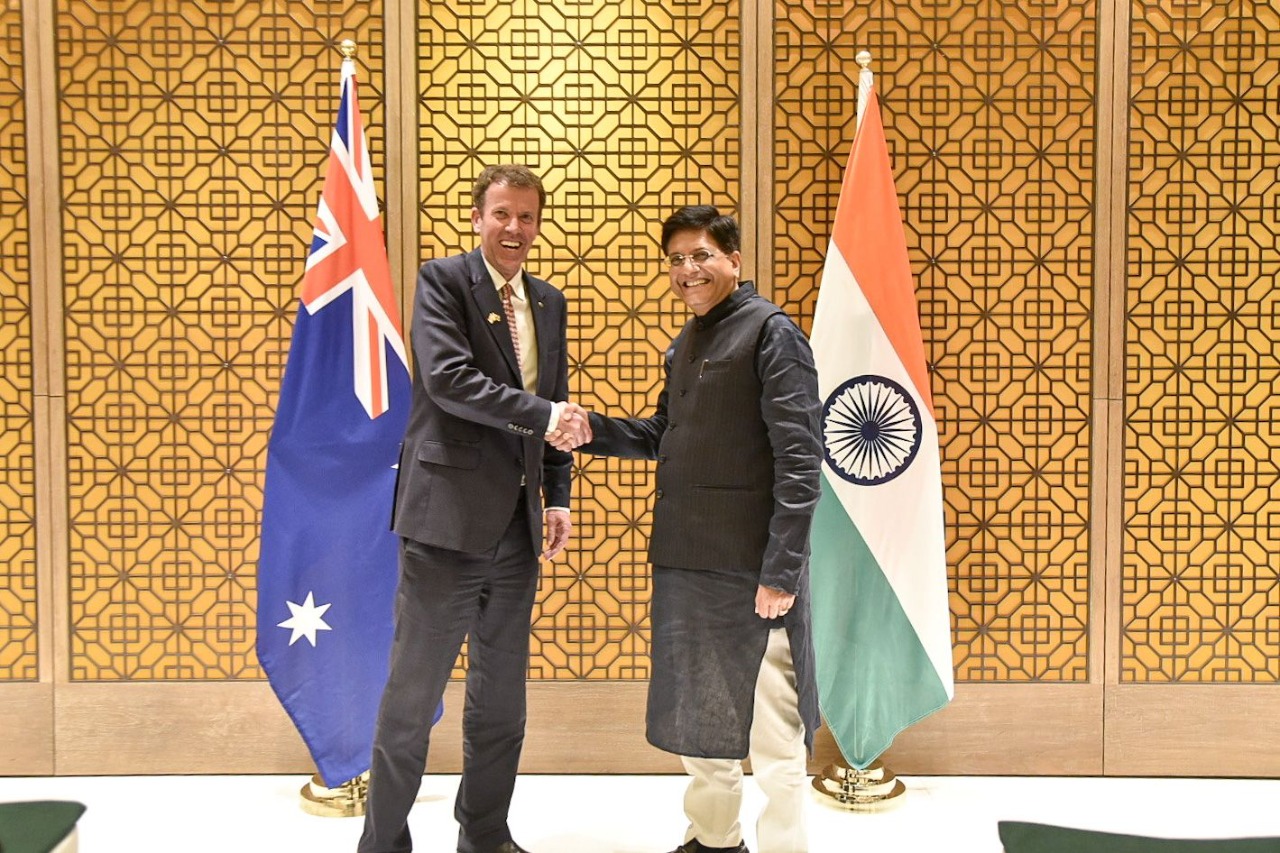 A joint media release by the two Ministers and uploaded on Minister Tehan’s website says:

Both Ministers discussed a range of issues during the 17th India-Australia Joint Ministerial Commission meeting yesterday. Key issues included the expeditious negotiation of a bilateral CECA, resolution of tax-related issues faced by Indian software firms in Australia, ensuring increased two-way trade and the 12th Ministerial Conference of the WTO scheduled to be held at the end of this year.

Both India and Australia reaffirmed their commitment to conclude a CECA, including to reach an interim agreement by December 2021 to liberalise and deepen bilateral trade in goods and services, and to conclude the negotiations on a full CECA by the end of 2022.

The Joint Ministerial Commission detailed the areas that will be covered by the interim agreement consistent with Article XXIV of the General Agreement on Tariffs and Trade, including goods, services, investment, energy and resources, logistics and transport, standards, rules of origin, and sanitary and phytosanitary measures. Ministers also agreed to explore government procurement. It was agreed that there would be an exchange of offers by the end of October 2021.

Looking to build on the progress made by both countries on earlier bilateral negotiations, both Ministers agreed the need for a balanced trade agreement that encourages expanded trade and investment flows to the benefit of both of our economies, and that reflects a shared commitment to the rules-based international trading system.

Reaffirming their commitment to working together, both ministers agreed to strengthen the rules-based, transparent, non-discriminatory, open, and inclusive multilateral trading system embodied by the World Trade Organization. They also agreed to work towards an ambitious and balanced outcome at the 12th WTO Ministerial Conference (MC12) in Geneva, Switzerland.

THE REPORT WILL BE UPDATED SOON.