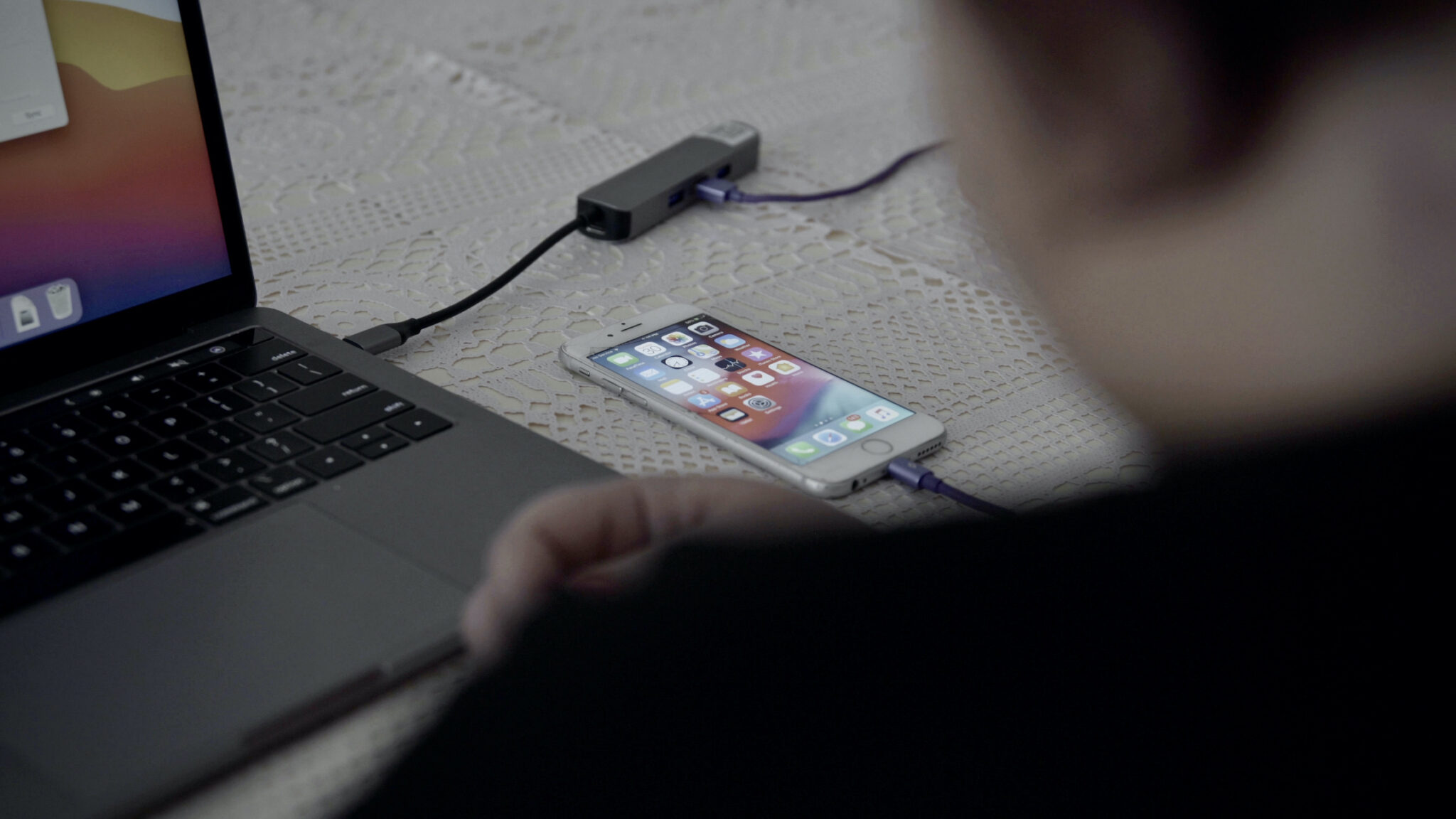 MELBOURNE, 19 July 2021: The Pegasus Project, a global consortium of seventeen global news organizations from 10 countries, with more than 80 media persons, supported by Forbidden Stories and Amnesty International’s Security Lab yesterday (18 July 2021) alleged that the NSO’s (Israeli Company) Pegasus software was used to snoop on nearly 180 journalists in 20 countries for its clients.

“NSO group, in a written response to Forbidden Stories and its media partners, wrote that the consortium’s reporting was based on “wrong assumptions” and “uncorroborated theories” and reiterated that the company was on a “life-saving mission.”

“NSO Group firmly denies false claims made in your report which many of them are uncorroborated theories that raise serious doubts about the reliability of your sources, as well as the basis of your story,” the company wrote. “Your sources have supplied you with information that has no factual basis, as evidenced by the lack of supporting documentation for many of the claims.”

“The alleged amount of ‘leaked data of more than 50,000 phone numbers,’ cannot be a list of numbers targeted by governments using Pegasus, based on this exaggerated number,” NSO Group added.” (Forbidden Stories, THE PEGASUS PROJECT, July 18, 2021)

“The names of over 40 Indian journalists appeared on the leaked list of potential targets for surveillance by an unidentified agency using Pegasus spyware, according to a report published in The Wire,” reports the ANI.

A report in (wire. in) says the Indian names include journalists at Hindustan Times, The Hindu, The Wire, Indian Express, News18, India Today, Pioneer, besides freelancers, columnists, and regional media. (READ STORY HERE)

According to the ANI, ” Meanwhile, the Ministry of Electronics and Information and Technology refuted the reports of surveillance of journalists. “The allegations regarding government surveillance on specific people has no concrete basis or truth associated with it whatsoever. In the past, similar claims were made regarding the use of Pegasus on WhatsApp by the Indian State. Those reports also had no factual basis and were categorically denied by all parties, including WhatsApp in the Indian Supreme Court,” the Ministry of Electronics and Information and Technology said in its response.

“This news report, thus, also appears to be a similar fishing expedition, based on conjectures and exaggerations to malign the Indian democracy and its institutions,” the Ministry added.

THE STORY WILL BE UPDATED SOON.