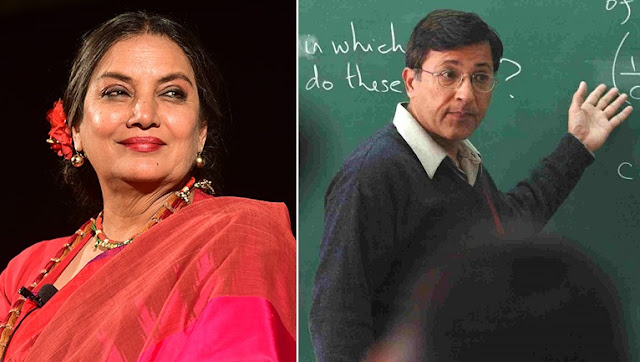 Several well-known South Asian activists and public figures of India, Pakistan, Bangladesh, Sri Lanka, Afghanistan, and Maldives have expressed “deep distress” by the spate of violence and killings in Bangladesh on the occasion of Durga Puja and Vijayadashami. “Attacks on minorities are a sign of injustice and a matter of shame for any society and bring a bad name to the Government”, they said in a joint statement.

“Our heartfelt empathy and solidarity with all those killed, injured and affected in any way by this inhuman and mindless violence”, the statement said, adding, “Even as we were feeling some relief at the Government of Bangladesh reigning in fanatic groups and controlling communalism in the country, the current outbreak of mayhem and violence against the minorities comes as a big shock.”

Calling the violence a “setback to the Government of Bangladesh in its efforts to curb communalism and promote communal amity and peaceful coexistence”, the statement said, “This also shows that fanatic elements bent on spreading hate and violence in any society are always on the prowl to damage social fabric and we have to be on constant vigil against them.”

The statement said, “In the time of social media, it is easy to identify, try and punish all those who are involved in the recent violence. We understand that the Government of Bangladesh has started action against those involved and we welcome it and urge that quick and exemplary punishment should be given to deter others and ensure such obnoxious incidences are not repeated again.”

Urging the Government of Bangladesh to “immediately reconstruct and repair all places of worship, houses, and any other assets that are damaged and provide generous compensation to those injured and to the families of all those killed and government jobs to the next of kin”, the statement regretted, “Divisive forces in different countries of South Asia are spreading hate and violence, especially against minorities”, which calls for “immediate attention and decisive actions by all the governments of the region to ensure amity, peace and pave way for development and prosperity of the people.”

Pointing out that “all countries of the region are already lagging behind on all development indicators and any further divisions in society and violence can push our people into more poverty and greater misery”, the statement said, “We urge all South Asians to speak out against any violence in any form and prevail upon their governments to secure peace and ensure the prosperity of the people.”