China to overtake US as largest global economy by 2028 — report 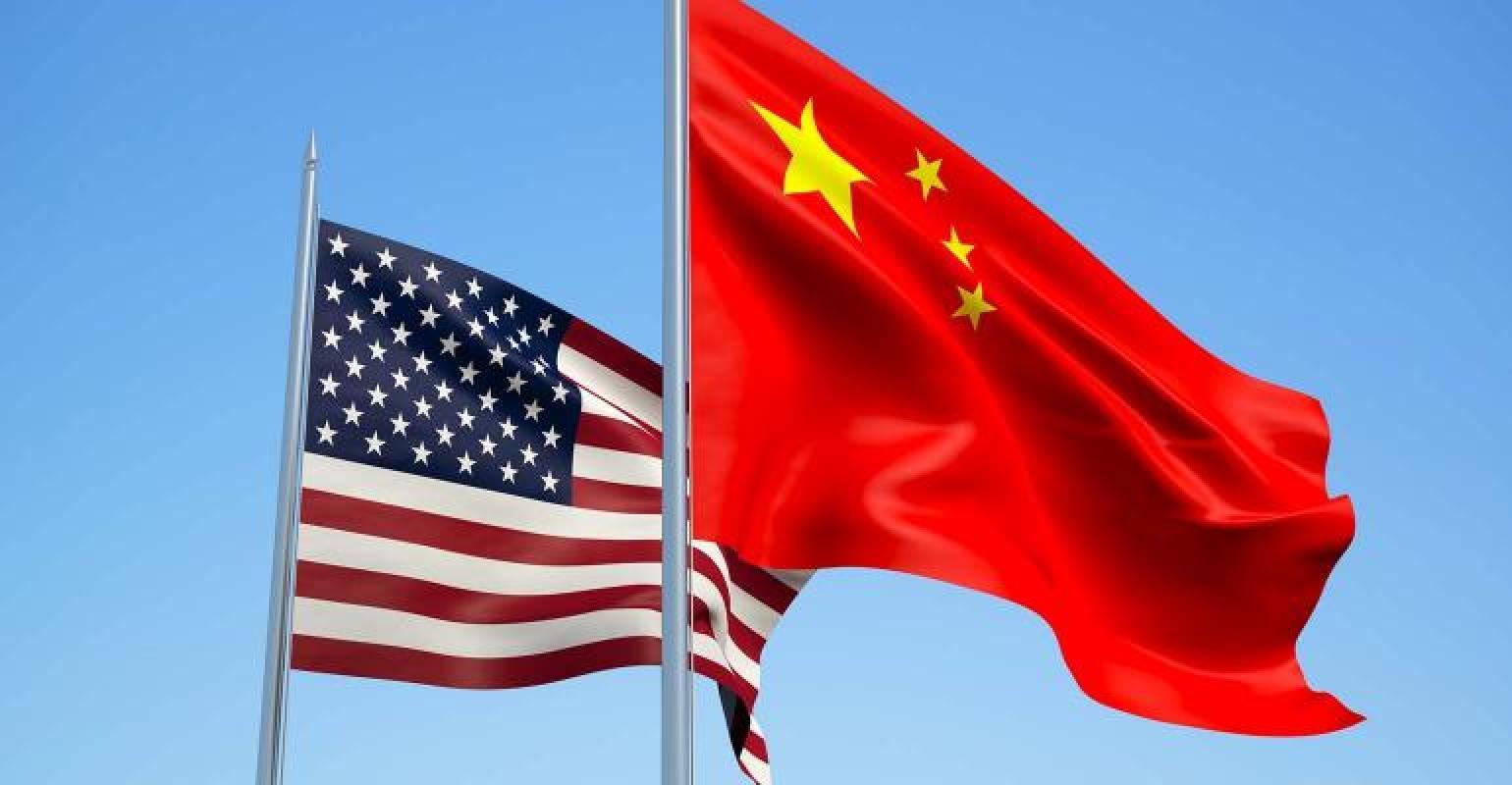 China’s response to the coronavirus pandemic has cleared its path to become the world’s largest economy before the end of the decade, according to a new report by the UK think tank.

The coronavirus pandemic and its economic fallout will help China rise past the US to become the world’s largest economy, a new report shows. Beijing is now expected to overtake the US by 2028, as opposed to 2033, the UK think tank said in its latest report.

“We expect the United States’ share of global GDP to decline from 2021 onwards, and for the country to eventually be overtaken by China as the world’s largest economy,” the Centre for Economics and Business Research (CEBR) said in an annual report released on Saturday.

“We now expect this to happen in 2028, five years sooner than in the previous edition of the WELT,” referring to the think tank’s World Economic League Table, which measures countries’ economic performance.

China was ‘skillful’ with the pandemic
The quickened pace has been attributed to the difference between Beijing and Washington’s response to the coronavirus pandemic and the recovery that followed. The report hailed China’s “skillful management of the pandemic,” where an early lockdown kept the numbers under control.

The report added that the US would also see a strong post-pandemic rebound in the coming year, but its growth would slow down to 1.9% and 1.6% over the years that follow.

Japan is expected to remain the third-largest economy until the early 2030s, when India could overtake it, pushing Germany to the fifth spot.