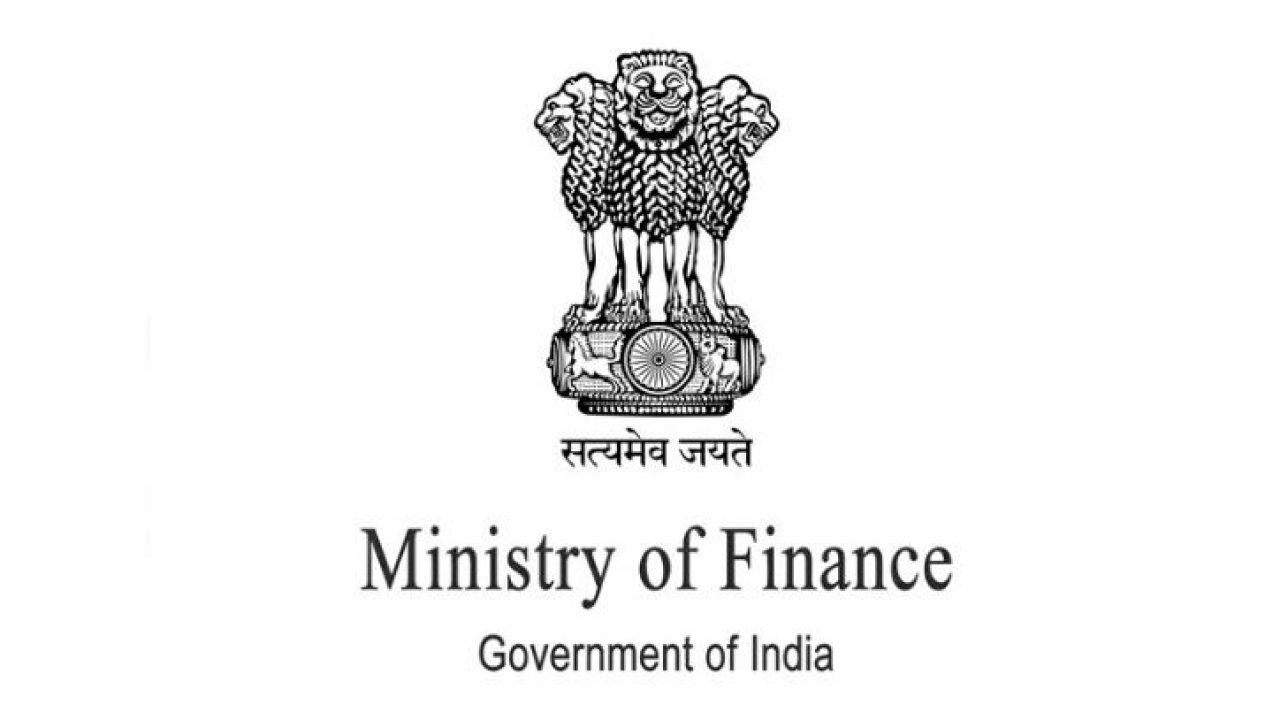 New Delhi, August 8, 2021: In a move watched by the business community internationally, the Parliament has passed a legislation that ends all retrospective taxation imposed on indirect transfer of Indian assets.

With ‘The Taxation Laws (Amendment) Bill, 2021’ all tax demands made on companies like Cairn Energy and Vodafone using a 2012 legislation on indirect transfer of Indian assets prior to May 28, 2012 will be withdrawn. The 2012 legislation, introduced by then finance minister Pranab Mukherji, was described by the present government as tax terror unleashed by the previous Congress regime.
However, in the past seven years the government did little to do away with this contentious piece of legislation, waking up only after decision was overturned by international arbitration tribunals in two high profile cases — UK telecom giant Vodafone Group and oil producer Cairn Energy.

The government was left red faced when, in the case of Cairn Energy, the tribunal had asked the Indian government to return the value of the shares it had seized and sold, tax refund withheld and dividend confiscated to enforce the retrospective tax demand.
When the government dug its heels in, refusing to honour the award, Cairn Energy Plc moved court in the US to seize assets of Air India. It got an order from a French court to freeze 20 Indian properties in Paris to recover USD 1.2 billion-plus interest and penalties. The move clubbed India with nations such as Pakistan and Venezuela that have faced similar actions by entities seeking enforcement of awards.

US-India Strategic and Partnership Forum (USISPF) applauded the Indian move to withdraw the retrospective law relating to tax on indirect transfers. “The Bill introduced by the Finance Ministry will only encourage more international investments into India and is a welcome relief for companies who have long invested in the country,” it ssys in a statement.

Finance Secretary T. V. Somanathan said a total of Rs 8,100 crore was collected using the retrospective tax legislation. Of this, Rs 7,900 crore was from Cairn Energy alone. This money will be repaid. As much as Rs 1.10 lakh crore in back taxes was sought from 17 entities that were levied taxes using the 2012 legislation. Of these, major recoveries were made only from Cairn.

The 2012 legislation, commonly referred to as the retrospective tax law, was enacted after the Indian Supreme Court in January that year rejected proceedings brought by tax authorities against Vodafone International Holdings BV for its failure to deduct withholding tax from USD 11.1 billion paid to Hutchison Telecommunications in 2007 for buying out its 67 per cent stake in a wholly-owned Cayman Island incorporated subsidiary that indirectly held interests in Vodafone India Ltd.

The bill stated that income-tax demand had been raised in 17 cases and the retro tax was criticised for being against the principle of tax certainty and damaged India’s reputation as an attractive destination. It was a sore point for potential investors.

“The Bill proposes to amend the Income-tax Act, 1961 so as to provide that no tax demand shall be raised in future on the basis of the said retrospective amendment for any indirect transfer of Indian assets if the transaction was undertaken before May 28, 2012 (i.e., the date on which the Finance Bill, 2012 received the assent of the President),” it said.

It further proposed that the tax on indirect transfer of Indian assets made before May 28, 2012, shall be nullified on furnishing of undertaking for withdrawal of pending litigation.