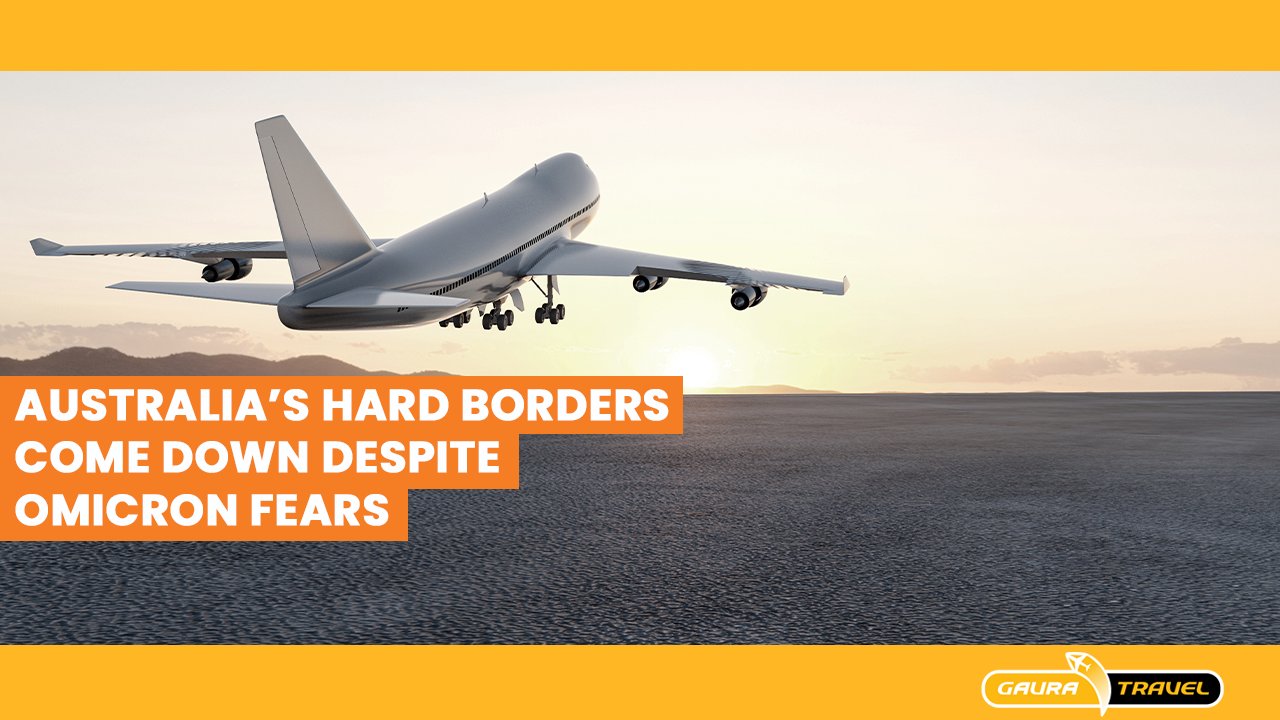 MELBOURNE, 16 December 2021: The Indian government (Ministry of Civil Aviation) from 10 December 2021 decided to create an travel bubble between India and Australia to allow certain air flights to operate between the two countries despite the suspension of commercial flights till January 31 2022.

“Transport Bubbles” or “Air Travel Arrangements” are temporary arrangements between two countries aimed at restarting commercial passenger services when regular international flights are suspended as a result of the COVID-19 pandemic.

So, India-Australia travel bubble according to the relevant website (www.civilaviation.gov.in) says:

“India has established an air bubble with Australia. The Indian and Australian carriers may carry the following passengers on their flights being operated between India and Australia:

A. Inbound flights into India:

a. Indian nationals or nationals of Nepal or Bhutan in Australia and New Zealand;

b. All Overseas Citizen of India (OCI) cardholders and PIO cardholders holding passports of any country; and

c. All foreign nationals holding a valid Indian visa as per extant guidelines.”

Basically, it means is charted flights can operate between the two countries, presently being done by Qantas and Air India from here. 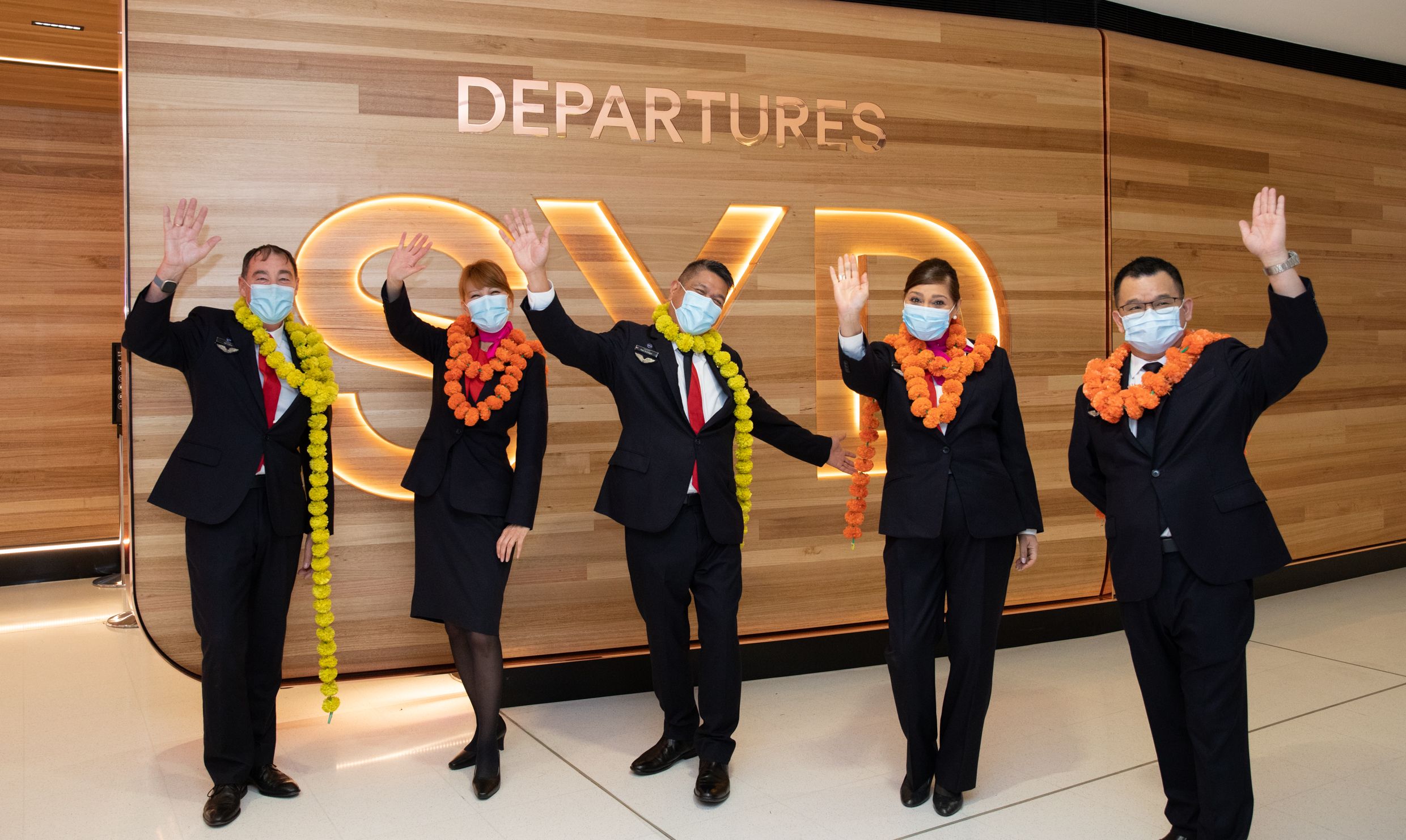 Meanwhile, Qantas has announced it will launch a brand-new international route from Melbourne to Delhi from 22 December 2021, connecting Victoria to the Indian capital on a Qantas-operated flight for the first time in the airline’s history.

A Gaura Travel Facebook post reveals it is organising Malaysian Airlines charter flights from India to Australia on December 22 and on January 1, 5 and 8, 2022 respectively. Their flights from Australia to India this month (December 2021) are on 17, 19, 20 and 24th.