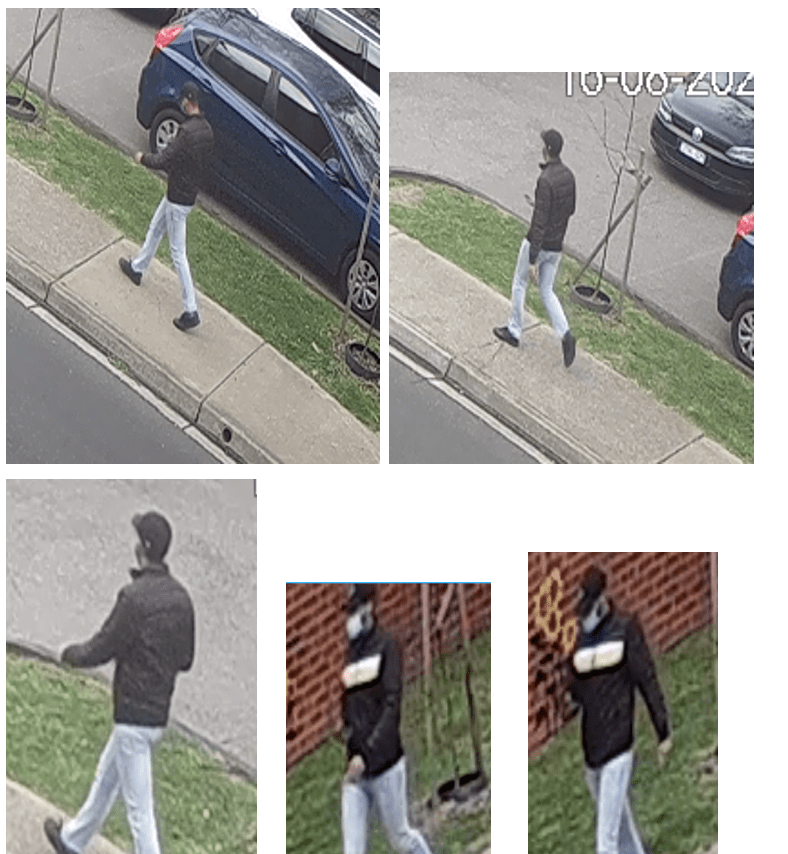 MELBOURNE, 14 September: Investigators have been told a 27-year-old woman, an international student, was contacted by an ‘Indian appearance’ man claiming to be from Australian Federal Police on 16 August and hoodwinked into handing over $ 38,000 cash. Police are investigating the case.

Detective Senior Constable Damian Faggian, Stonnington Crime Investigation Unit, Victoria Police says, “It just goes to show you how convincing these people are. The victim, in this case, is a well-travelled and intelligent woman but they were still able to convince her to hand over her life savings.

it is important to get this information out so no one else is taken in by this scam.”

Victoria Police media release says the impersonating man claimed she had a number of credit card debts that if not paid would affect her visa status and any future plans involving overseas travel.

While the victim was on the line, the call was transferred a number of times until a female voice answered and gave the victim instructions on what to do.

The woman was told to withdraw $20,000 from her bank and take the money to the Princes Gardens on Chapel Street in Prahran where she would be meet by an AFP officer.

The woman contacted the police after questioning the legitimacy of the transaction of cash.

Victoria Police say, “The man that took the money is perceived to be of Indian appearance, approximately 178cm tall with dark coloured hair, a beard, big eyes and a thin build.”

Investigators have released an image and CCTV footage of a man they believe will be able to assist with their enquiries.

“Scammers take advantage of people’s trusting nature and fear of doing the wrong thing when in many cases it is their first time dealing with authorities,” Detective Superintendent Crossling said.

“Victims can feel an array of emotions – from helplessness and humiliation to anger and guilt – but it is important to know you are not to blame and help is available.

“We are urging anyone who falls victim and suffers a financial loss to report the incident to their financial institution and to local police in the first instance. In some circumstances, banks or authorities can help have funds returned.”

Anyone who recognises the man is urged to contact Crime Stoppers on 1800 333 000 or submit a confidential crime report at – www.crimestoppers.com.au