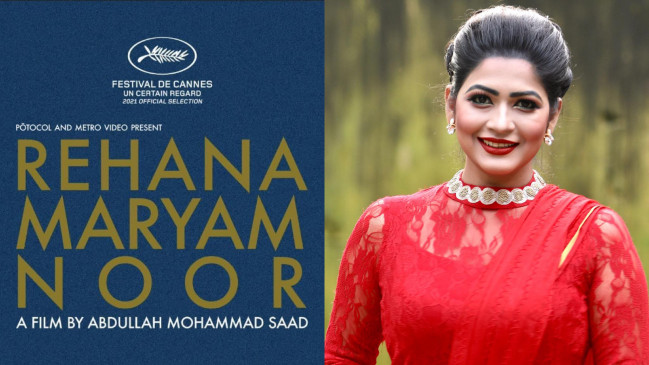 A new film screened at the 74th Cannes International Film Festival highlights widespread sexism and dangers for women in Bangladesh.

The film, Rehana Maryam Noor, is based on the story of a woman who comes from a society where sexism and gender-based abuse is the norm. The movie also breaks ground for the Bangladeshi film industry, as the country’s first official entry to the Cannes Film Festival.

On Thursday, the film made its global debut in the Un Certain Regard category at the festival.

The movie is directed by Abdullah Mohammad Saad and produced by Singaporean filmmaker Jeremy Chua.

The main character, Rehana Maryam Noor, is a 37-year-old assistant professor at a local medical college in Bangladesh. Rehana is a widow with a 6-year-old daughter, an unemployed brother and elderly parents. The audience is offered the first glimpse of her moral convictions when she expels a student from an exam, after she suspects the student of cheating.

The event that shapes the story takes place when Rehana finds out that a male teacher sexually assaulted a female student. When the student refuses to report the assault, Rehana decides to pose as the victim herself. She then goes after the male teacher and tries to file an official complaint. 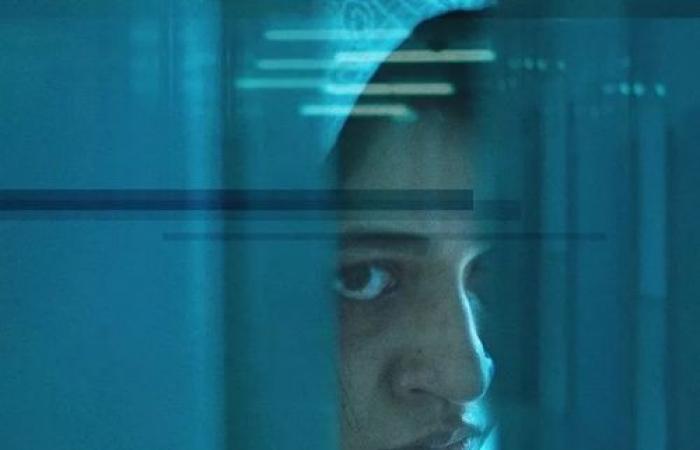 She is not only portrayed as a hero in the movie. Rehana is also depicted as a flawed and imbalanced person, whose life is spiraling out of control.

‘Every woman can identify with Rehana’
Bangladeshi actor Azmeri Haque Badhon, who plays Rehana, told DW that it was a painful journey to become the character, and that a part of herself became “blended” with Rehana.

“The journey was painful and is still painful,” Badhon said. “Maybe that is the reason why people at the premiere liked the film so much.”

Bangladesh is far behind in securing a safe environment for women. In the first six months of this year, over 767 women were raped, while 24 of them were also killed and another five took their own lives, according to local NGO figures. Many abuses also go unrecorded, as women, like the student in the film, don’t feel safe reporting the crimes.

“But there are women like Rehana, who retaliate. Women have immense power,” Badhon said.

A first for Bangladeshi cinema

The 1-hour, 47-minute film is the first Bangladeshi feature to be officially screened at the Cannes Film Festival.

In 2002, renowned Bangladeshi filmmaker Tareque Masud’s feature Matir Moina (The Clay Bird) was screened at Cannes’ parallel festival, Director’s Fortnight. The film also won an award from the International Federation of Film Critics, or FIPRESCI. Since then, no feature film from Bangladesh has been screened at either festival.

“Matir Moina was the first step, Rehana Mariyam Noor is the second step, and the third step will be going for the main competition,” Ahmed Muztaba Zamal, a film critic and former FIPRESCI jury member at Cannes, told DW. “I hope the young filmmakers will also achieve that goal soon.”

Bangladesh’s film industry has been struggling for years. Zamal believes that the screening of the film at Cannes will give the entire industry a boost.