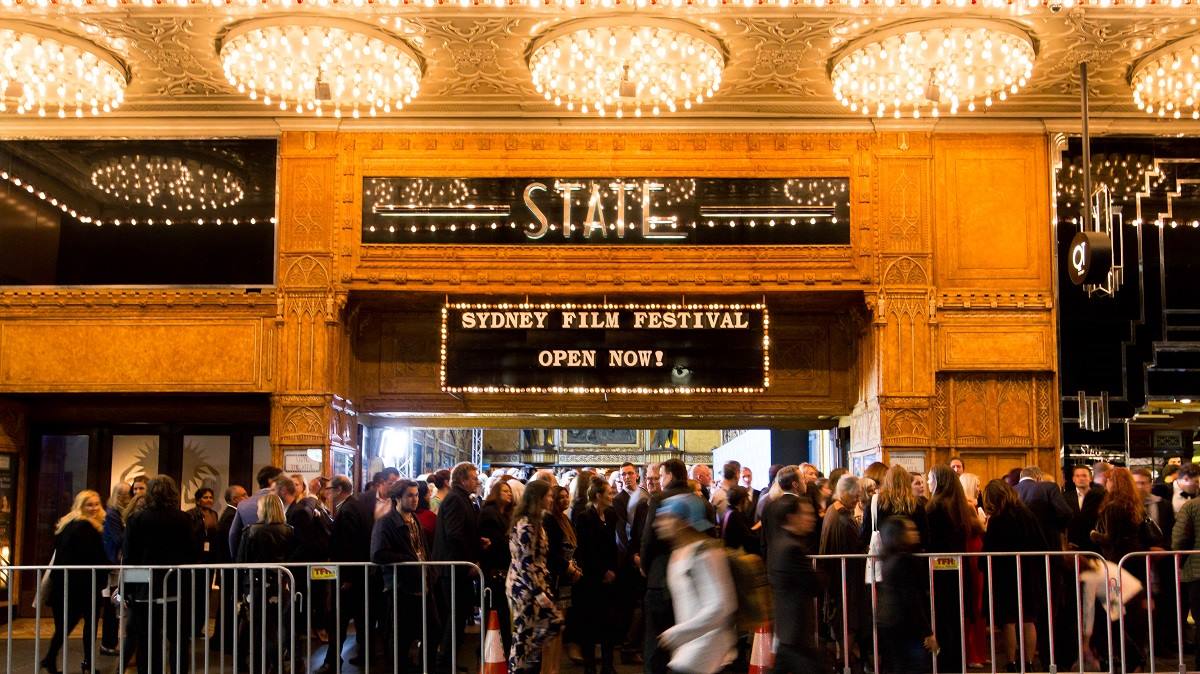 SYDNEY, 7 March: Cine buffs here and all over Australia will once again be treated with world class cinema in June this year. The festival will see an array of films and expose professional film people who will make the festival worth attending.

Sydney Film Festival Director Nashen Moodley says, “2018 is already shaping up to be another incredible year for Sydney Film Festival. Audiences will dive into 12 days of cinematic splendour, both world class features and fascinating documentaries plucked straight from Cannes, Sundance, Berlinale, and many more prestigious festivals on the international circuit.”

Over 250 films from the four corners of the globe will screen alongside a public program of free and ticketed talks and parties that will enrich the Festival experience. Over 150 local and international festival guests will attend the Festival, including directors, actors, and industry professionals.

Submissions for the Festival are being accepted through FilmFestivalLife. The date for international productions closed on 31 January 2018 and will close on 28 February 2018 for Australian productions and Dendy Awards for Australian Short Films, and 23 March 2018 for Documentary Australia Foundation Award.

The first titles in this year’s program will be announced on Wednesday 4 April, with the full festival program revealed in May 2018.

REVIEW:Geeta – For as long as we are in denial, change is not possible