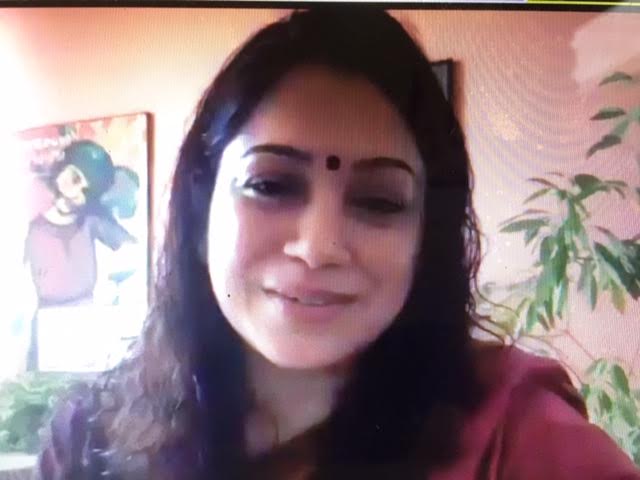 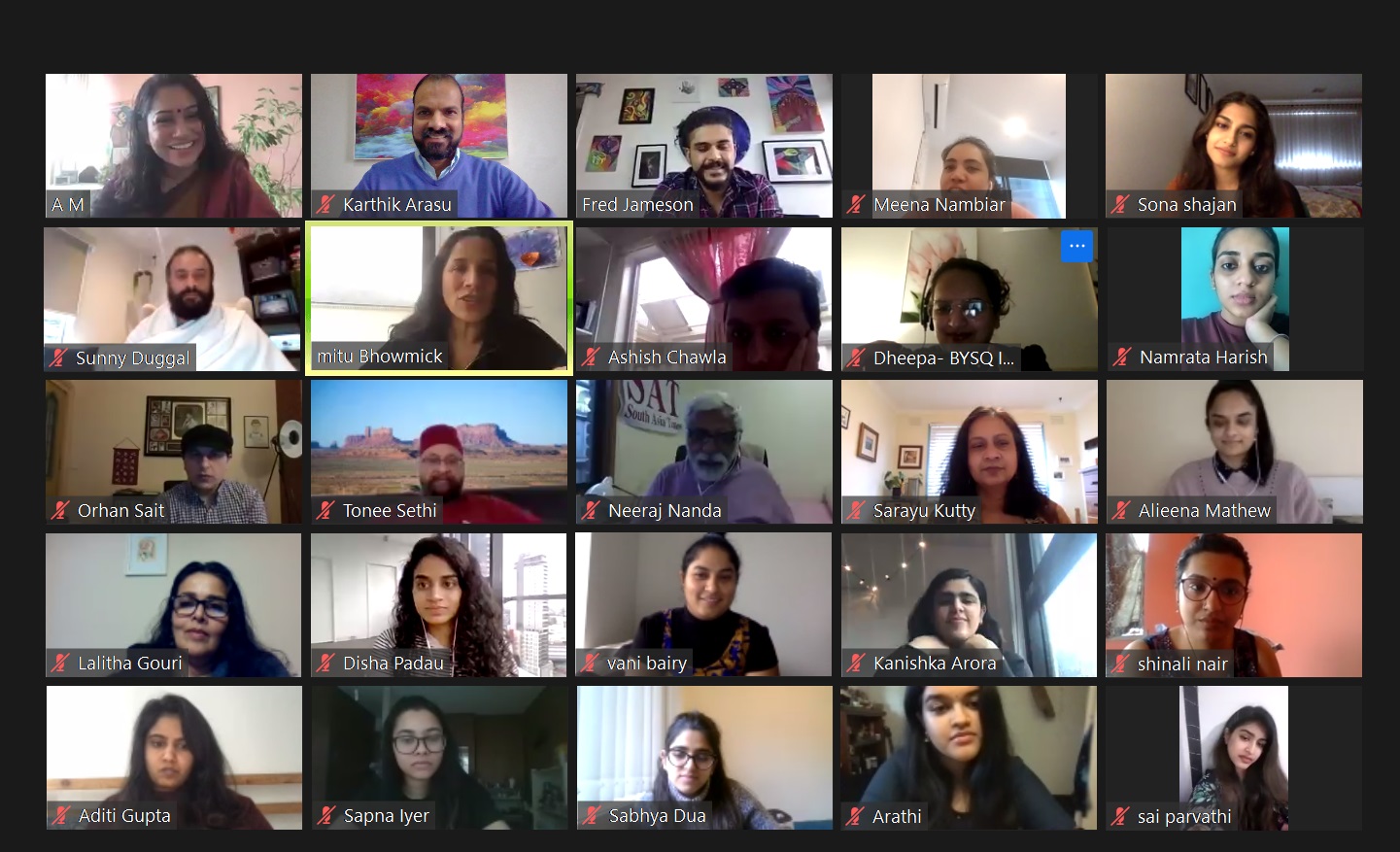 – I am much more concerned about the subject;
– Hindi mainstream cinema is differently made but happy to work in Hindi;
– Streaming of movies has made them more accessible & regional movies have space.