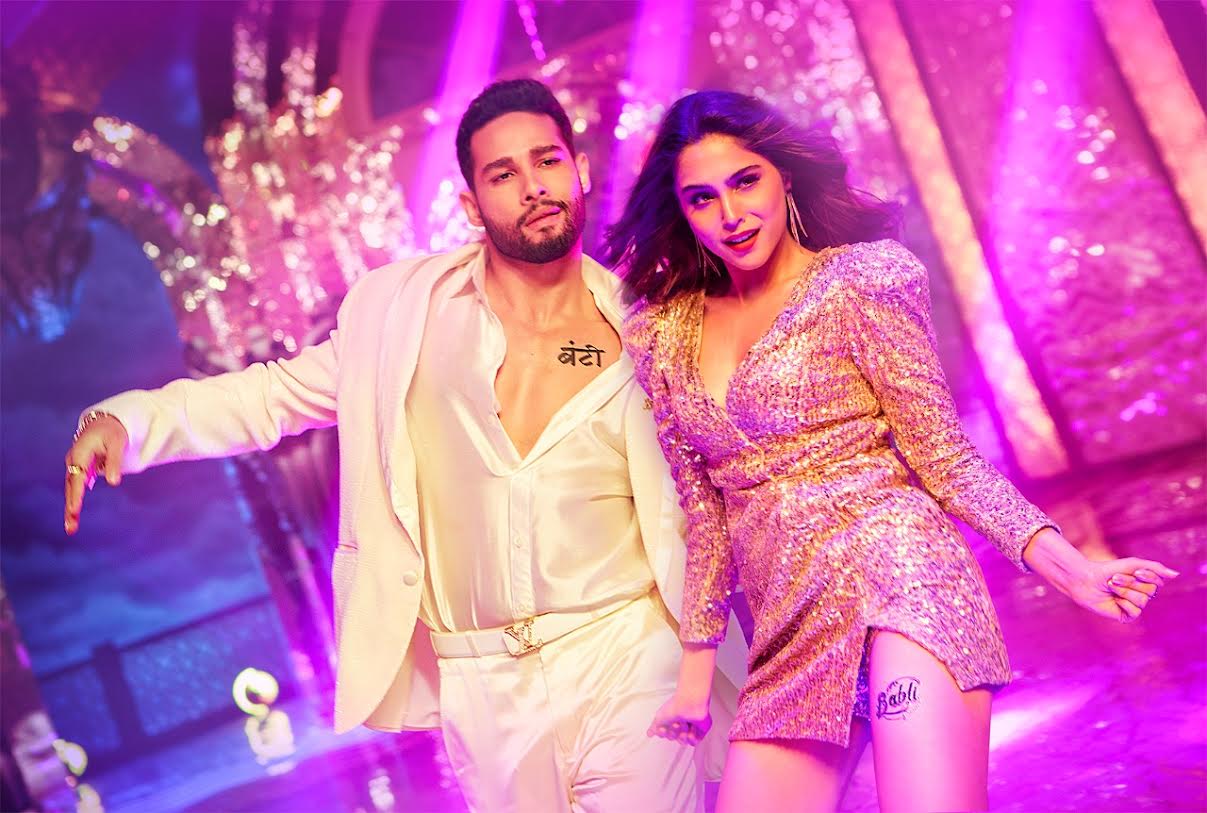 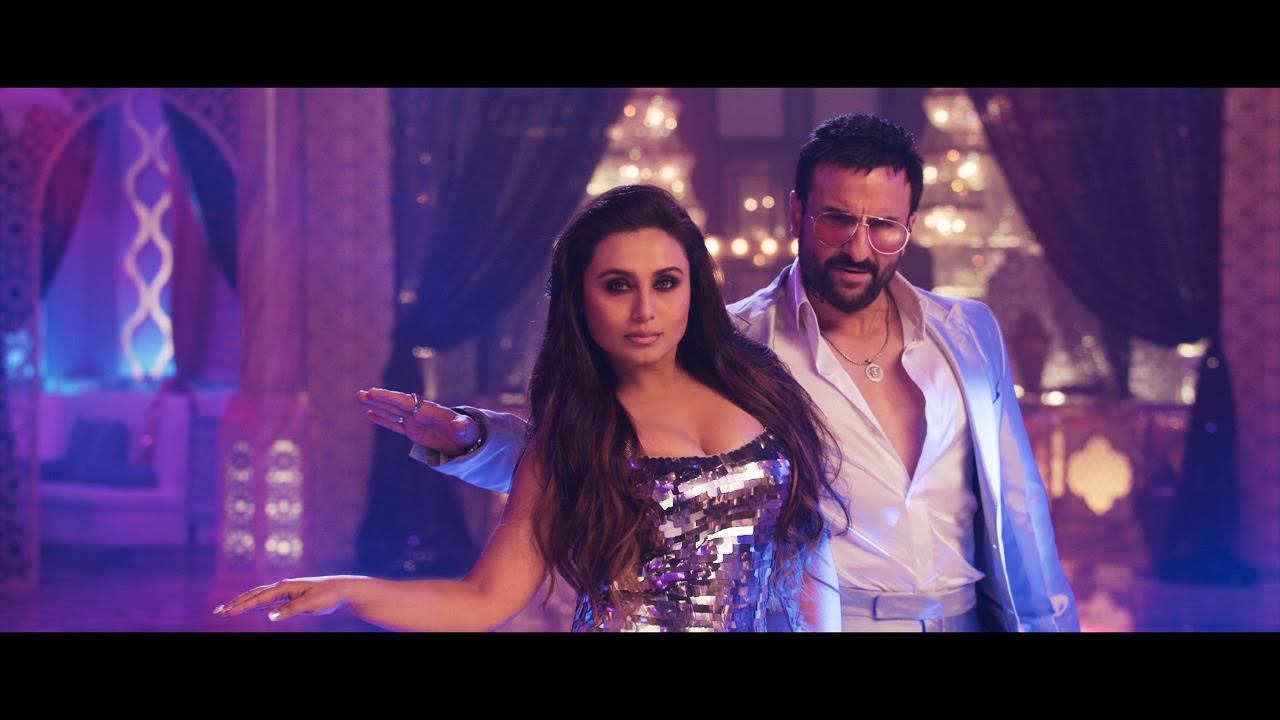 “At Prime Video, we are intently focused on bringing the biggest & the best entertainment to our customers and this partnership with Yash Raj Films is the perfect demonstration of that commitment,” said Gaurav Gandhi, country head, Prime Video India. “Over the last four years, we have been consistently bringing blockbuster movies to entertain audiences from the comfort of their homes and on a screen of their choice. The global digital premieres, four weeks after theatrical release, will not only delight our Prime Members but will also help significantly increase the reach and viewing base for these highly anticipated films – in India and around the world. Yash Raj Films is known to deliver some of the finest cinematic experiences to audiences, and we are super thrilled to partner with them for these films.”

The deal further strengthens the long-standing and ever-growing relationship between Prime Video and Yash Raj Films, with the former already housing some of the YRF classics—including Darr, Dilwale Dulhania Le Jayenge, Silsila, Chandni, Dil To Pagal Hai, and many more. And recently, the worldwide digital premieres of titles such as Thugs of Hindostan, War, Mardaani, and more have garnered much appreciation and love from the audiences. 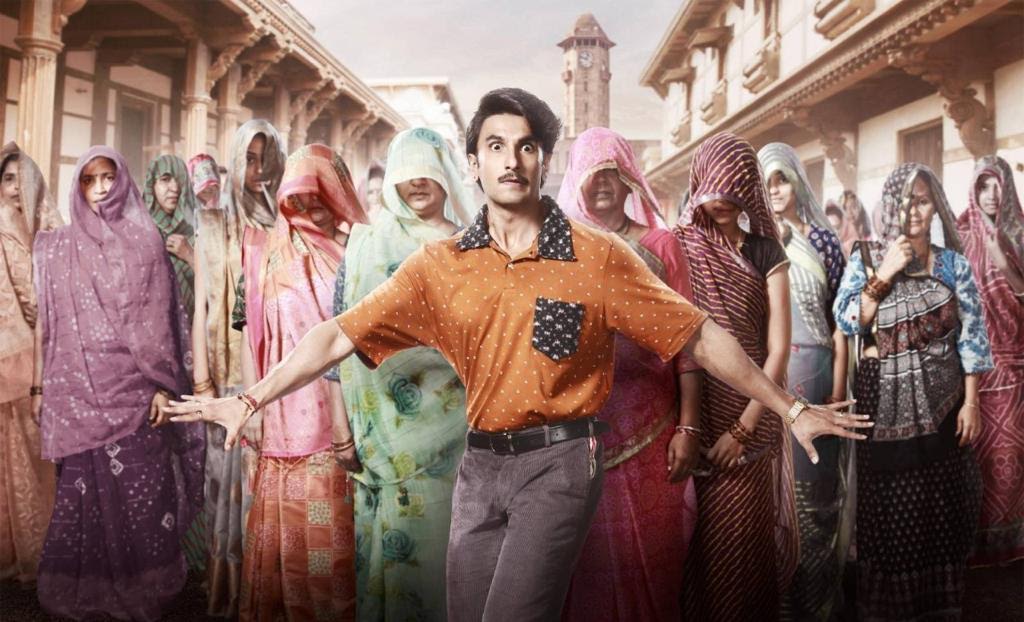 Akshaye Widhani, Senior Vice President, Yash Raj Films, added: “In Prime Video, we have found a partner that not only shares our vision of offering engaging cinematic experiences but also provides global distribution to the best stories from the Indian entertainment ecosystem. We are excited to ink this exclusive streaming deal with Prime Video, which will enable our upcoming titles to travel beyond geographies and add further value to Prime Video’s stellar content library.”

Prime Video in India has a large catalog of Hindi movies for their viewers to enjoy, with content tie-ups with most of the top production houses in Bollywood. The video-on-demand service offers its viewers access to unlimited video streaming, with a wide selection of local language movies, U.S. TV shows, and more, as it continues to add new and exclusive content, including original Indian TV shows.