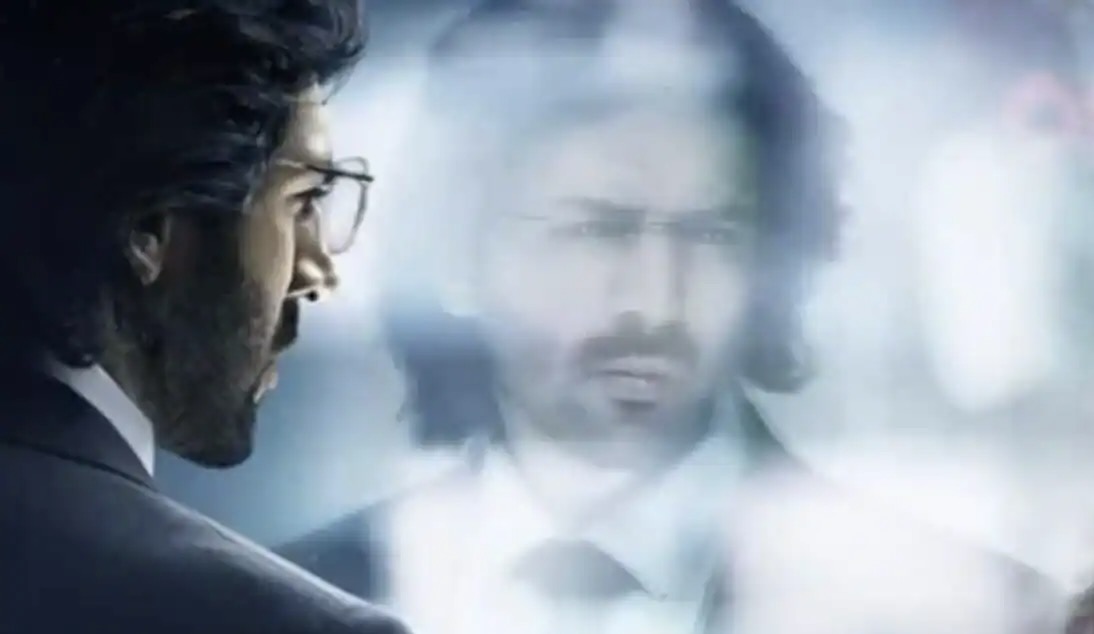 Mumbai, October 19, 2021: Netflix today launched the trailer of its much-awaited film Dhamaka, which follows the story of an ambitious ex-news anchor Arjun Pathak, played by Kartik Aaryan, who is given another chance to go live on prime-time television when a terrorist calls him with a bomb threat. Little does he know that this call will change his life and throw him into a fast-paced game of betrayal.

Dhamaka is an intense human drama thriller starring Kartik Aaryan in the lead role. Joining him is a stellar lineup of the cast, including Amruta Subhash, Vikas Kumar, and Vishwajeet Pradhan along with a special appearance by Mrunal Thakur. Premiering exclusively on Netflix on 19 November 2021, the film is directed by Ram Madhvani and produced by RSVP and Ram Madhvani Films.

Director & Co-producer, Dhamaka, Ram Madhvani, known for his gripping cinematic style said, “Dhamaka is above all a human story about an ambitious man who falls. It is also a Thriller. Dhamaka is an exciting project as it has the perfect mix of emotions, drama, and thrill, making it an all-around entertainer. The gripping plot and power-packed performances in the film will enthrall everyone till the very end while leaving them with the tragedy of a fallen hero. It is great to have this story come on a global streaming service like Netflix and entertain people across the globe. I am very excited to see how viewers respond to it!”

Sharing his excitement about Dhamaka, Kartik Aaryan said, “It was a pleasure working with big creative forces like Ram and Ronnie Sir. Playing Arjun Pathak was an enriching, one-of-a-kind experience as I haven’t played a role like this in the past. Also, I’ve never shot a film like Dhamaka before. It’s a high-octane thriller. We even shot it like that, with 8 cameras and 10 minutes long continuous takes. Ram sir has pushed the boundaries in every aspect of filmmaking. I can’t wait for everyone to experience it. I am thrilled to collaborate with Ronnie sir for the first time who is known for backing edgy content. Also, It’s my streaming debut and what better than the biggest platform- Netflix. I am glad that our film will reach audiences in India and around the world with Netflix’’

Talking about this association, Producer Ronnie Screwvala, said, “Dhamaka happened at a very timely part at the peak of COVID and the film and its narrative exemplifies the future of storytelling. Working with Ram & Kartik has been a breeze and having Netflix on board as our partner just completes the picture.” 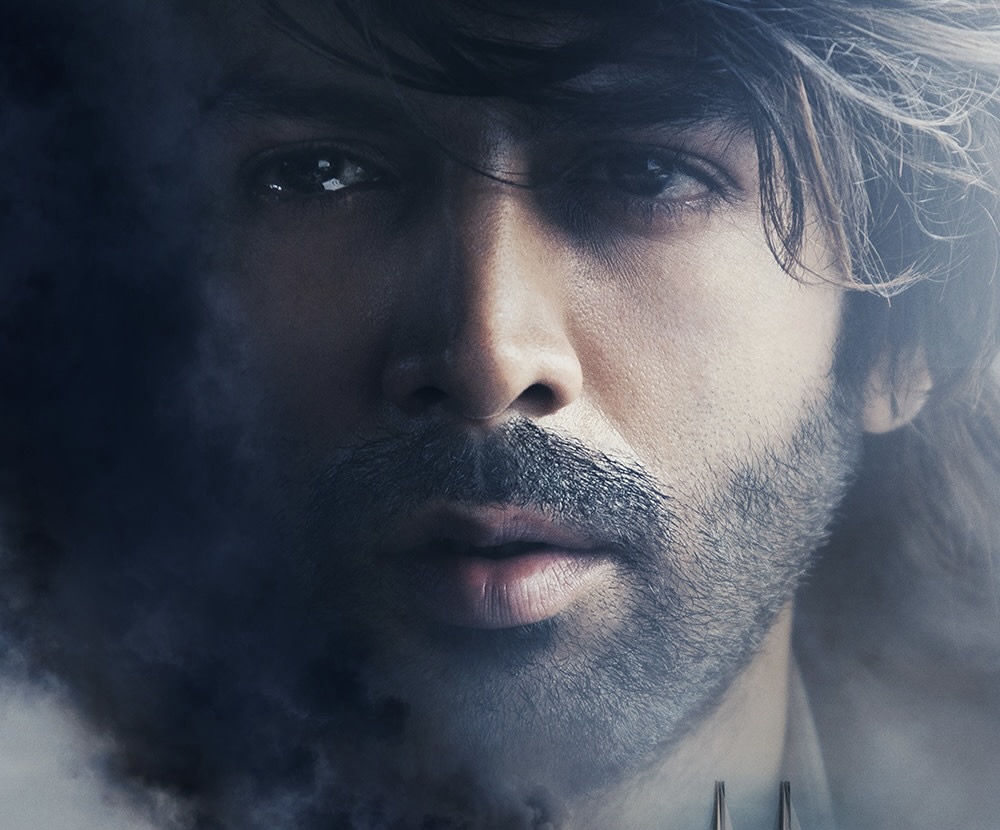