REVIEW: Black Holes – The Edge Of All We Know (Netflix) 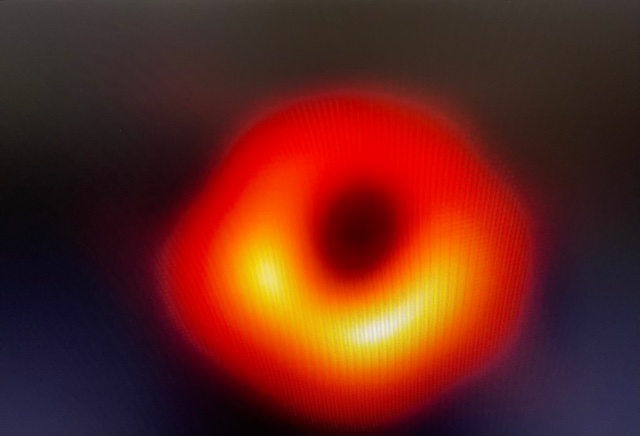 MELBOURNE, 4 June 2021: Universe, Black Holes, Space, Time, Infinity, Physical theory, laws of Physics, light-years,… And, there is much more in this gripping documentary on the race to know and photograph Black Holes at the edge of the Universe by a group of scientists. It’s searching the infinite universe (or finite maybe) for a thing (Black Hole) only existing in imagination or theory. Seeing is believing and to make it see and reach the far away Black Hole is what this one-hour 39 minute deals with.

The frontier of knowledge about the universe is at stake. The distance from Earth to M87 (Black Hole) is estimated to be 54.08 million light-years away. A light-year is a distance a beam of light travels in a single Earth year, or 6 trillion miles (9.7 trillion kilometers). To get a photograph of this (M87) is no easy task as much of the knowledge is limited or unknown. A telescope the size of Earth is envisaged and as that’s not possible, telescopes are fixed around the globe, and the search by the late physicist Stephen Hawking (he died in 2018) and the group of scientists takes shape. It’s called the Event Horizon Telescope (EHT), a global network of radio telescopes. 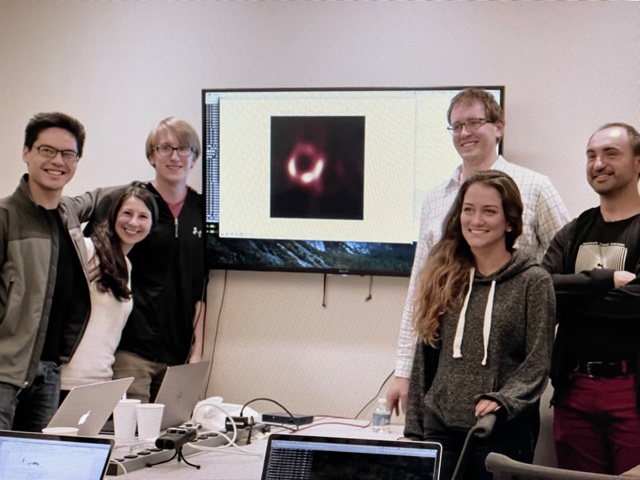 Anyway, first, what is a Black Hole? NASA definition: ” A black hole is a place in space where gravity pulls so much that even light can not get out. The gravity is so strong because matter has been squeezed into a tiny space. This can happen when a star is dying. Because no light can get out, people can’t see black holes. They are invisible.”

The documentary traces the nitty-gritty of hard work, dedication, and scientific passion of scientists to collect the data from all the telescopes and then analyze to come to the outcome of a Black Hole visual, which will prove its existence. Two Black Holes (M87 & Sagittarius A) are the targets. It will happen or not remains a riddle till the end though hope is alive. The pursuit for the ‘invisible’ becoming ‘visible’ will be a big scientific breakthrough. It’s 2019, and Stephen Hawking’s absence hurts. 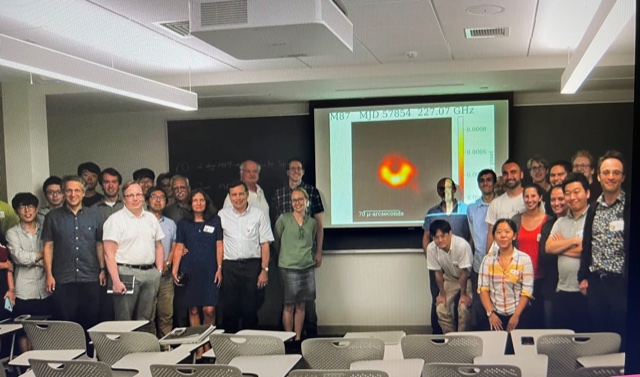 It finally happens and with the press of a key, the photo of M87 emerges on a big screen. It’s a big moment and a breakthrough in knowledge. Director Peter Galison’s documentary charting this incredible historical scientific journey by humans should inspire many aspiring astrophysicists. That much more needs to be discovered in the last frontier of humankind is evident. All knowledge is liable to change and many space riddles to be broken.

Having seen this exceptional and stimulating documentary, I have a feeling, a layperson could find some scientific stuff tough to understand. Still, it gives a feeling of hope. Or, maybe, science is our savior?