REVIEW: Married Women (AltBalaji & Zee5): “I love the person, not the gender” 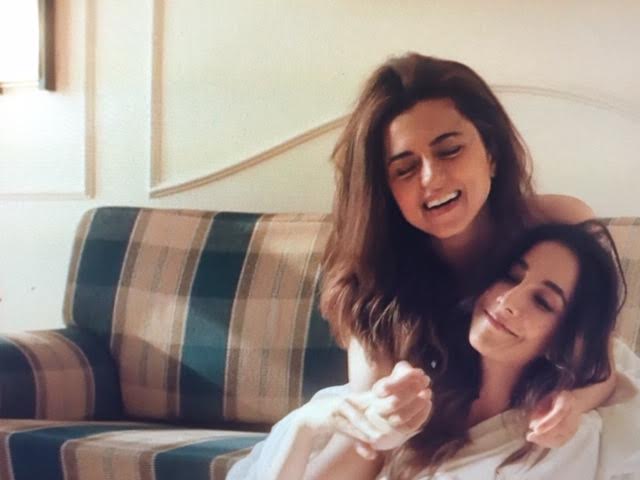 MELBOURNE, 20 March 2021: ‘Astha’ means faith and that is the name of the protagonist, a married and working middle-class Indian woman (Ridhi Dogra) in Delhi amidst the turmoil that hit India in 1992. Manju Kapoor’s novel of the same name charts the story-line of this 11-episode women-centric serial on Alt-Balaji and Zee5. The episodes are 30 minutes plus each with English subtitles. It took me a few days to see the serial that gripped me with its theme, a taboo in ‘Sanskari’ thought.

The longish middle-class tale has all the slices (or perils) of middle-class life faced by a woman in India’s capital. The fact most accept this life is not a truism. It reminds me of what many years back I heard in a ‘Charted Bus’ going back home from Cannaught PLace when I was working in the Hindustan Times. A woman was half asleep on a seat and someone wanted her to make a little space for another passenger. The fellow said you sleeping here. The lady opened her eyes and replied – When you reach home (to the man) you will get a ready-made cup of Tea and when I reach home I have to cook for the whole family.

It is this type of woman whom Astha represents – keep the husband Hemant (Suhaas Ahuja) happy, look after the kids and inlaws, take care of the house, earn a salary, and much more. A typical ‘sati-savatri’, in desi terms. Her independence is her teaching job in the university. It is here that she has relief which changes her life falling for Aijaz (a married man).

Aijaz (Immad Shah) is liberal and married to Peeplika (Monika Dogra), a painter and ‘liberated’ by middle-class standards. Tragedy strikes and Aijaz dies in an attack during the political turmoil. Astha’s relationship shifts to Peeplika and the new lesbian relationship gives Astha the much-needed breath of fresh air in a clogged middle-class atmosphere. Peeplika’s affection for Astha is crystal clear. She says – I love the person, not the gender. 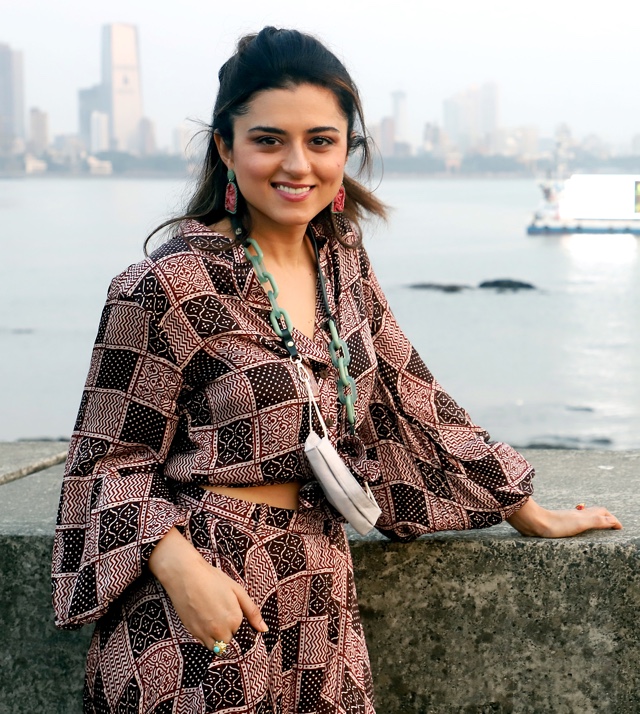 Astha and Peeplika in love are slowly revealed creating turmoil and despair in her husband’s life and angry family members. Her often absence from home is resented and noted. It is here the serial is at its best. Astha is torn between her heterosexual and lesbian relationships. The love she gets from Peeplika gives her the escape she was looking for but traditional family bondings keep pulling her. Hemant’s typical and rhetorical attempts to press Astha back into his fold make life tough for Astha. It’s endless emotional turmoil. A stunning reflection of fractured relationships.

Director Sahir Raza does a good job but the serial is stretched at times. Some skillful editing can trim the serial to lesser episodes. The Babri Masjid issue in the background never rises. Every actor in the serial is relevant but Astha (Ridhi Dogra), Piplika (Monica Dogra), Hemant (Suhaas Ahuja), and Aijaz (Immad Shah) remain the strength of the serial.

No doubt, credit goes to writer Manju Kapoor who in her story delves deep into women’s psyche.

The unrest within women and they looking for relief outside the traditional system in India is in a nutshell ‘Married Women’ all about. Many have not liked the subject. Director Sahir Raza rightly told the Indian Express – ” If people are offended by the story, they can switch it off.”

I give the serial 3 & half stars out of five.