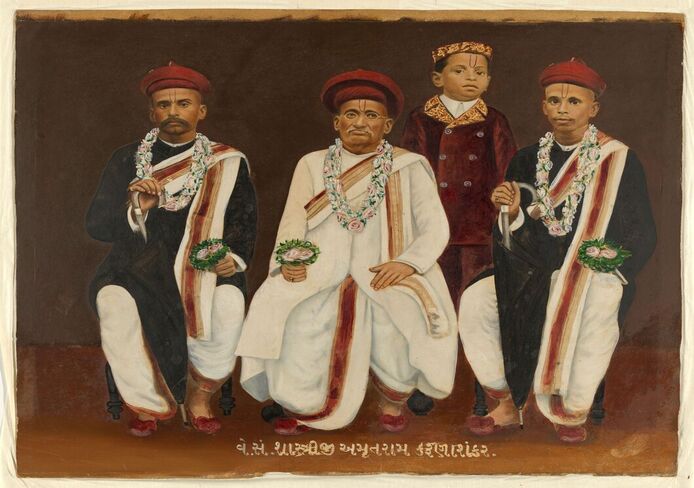 NEW DELHI , 29 January 2021: The Canberra-based National Gallery of Victoria (NGV) has announced it will return 14 works of art from its Asian art collection to the Indian Government.

The works of art being repatriated include 13 objects connected to art dealer Subhash Kapoor through Art of the Past and one acquired from art dealer William Wolff. The works include six bronze or stone sculptures, a brass processional standard, a painted scroll, and six photographs.

The NGV spent millions on these purchases and the issue was also the subject of an ABC Four Corners program some years back. “The NGA spent $10.7 million on 22 works from Mr. Kapoor’s “Art of the Past” gallery over several years, including a stunning 11th century Chola bronze sculpture, Shiva Nataraja, which the NGA purchased for more than $5 million in 2008,” says an ABC report.

Another three sculptures sourced from Art of the Past have also been removed from the collection. Further research will be undertaken to identify their place of origin before they are repatriated. Following this action, along with the repatriation of works in 2014, 2016, and 2019, the National Gallery will no longer hold any works acquired through Subhash Kapoor in its collection.

The decision to return the works is the culmination of years of research, due diligence, and an evolving framework for decision-making that includes both legal principles and ethical considerations. 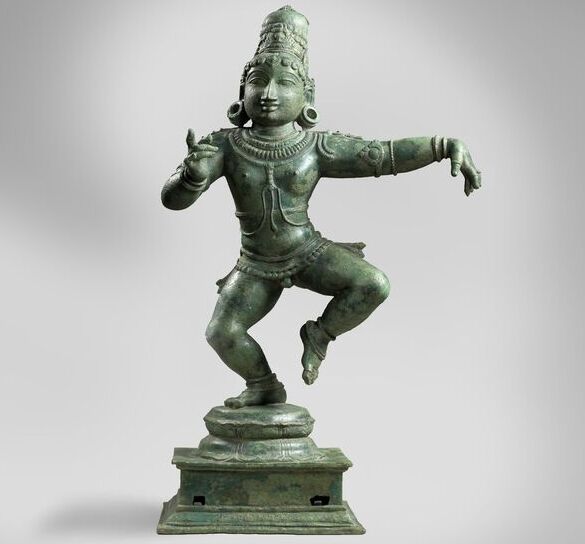 The NGV has introduced a new provenance assessment framework that considers available evidence about both the legal and ethical aspects of a work of art’s history. If, on the balance of probability, it is considered likely that an item was stolen, illegally excavated, exported in contravention of the law of a foreign country, or unethically acquired, the National Gallery will take steps to deaccession and repatriate.

A media release says, ” National Gallery of Australia Director Nick Mitzevich said these actions demonstrated the National Gallery’s commitment to being a leader in the ethical management of collections.

“With these developments, provenance decision-making at the National Gallery will be determined by an evidence-based approach evaluated on the balance of probabilities, anchored in robust legal and ethical decision-making principles and considerations,” he said.

“As the first outcome of this change, the Gallery will be returning 14 objects from the Indian art collection to their country of origin.

“This is the right thing to do, it’s culturally responsible and the result of collaboration between Australia and India. We are grateful to the Indian Government for their support and are pleased we can now return these culturally significant objects.”

Mr. Mitzevich said the Gallery would continue its provenance research, including for the Asian art collection, and resolve the status of any works of concern. 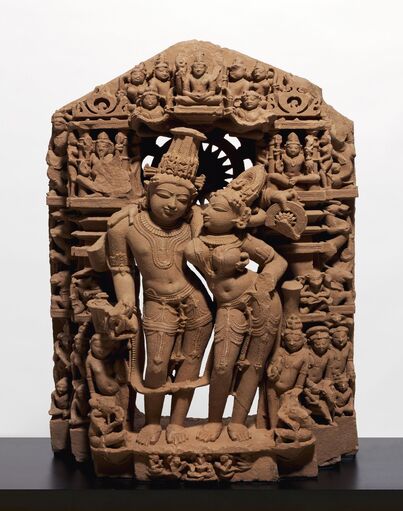 The Indian High Commissioner to Australia, Manpreet Vohra, welcomed the decision by the Australian Government and the National Gallery to return the works.

“The Government of India is grateful for this extraordinary act of goodwill and gesture of friendship from Australia,” Mr. Vohra said. “These are outstanding pieces: their return will be extremely well-received by the Government and people of India.”

The works being returned are: