NEWS ANALYSIS: Afghanistan back to square one 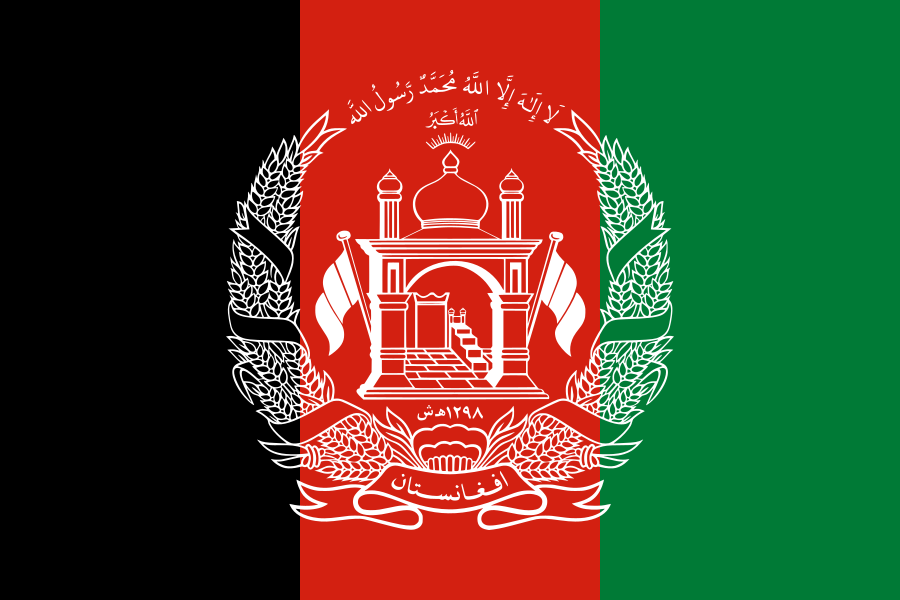 MELBOURNE, 13 August 2021: The security situation in Afghanistan is rapidly deteriorating amid the capture of provincial capitals one after another by the Taliban and it is soon expected to be knocking at Kabul doors. When that happens is anybody’s guess. The US-trained Afghan forces’ resistance is waning. In some provincial capitals, the Afghan Army just surrendered without a fight. The fate of the power-sharing offer to the Taliban from President Ashraf Ghani looks inconsequential.

The US and its Western allies including Australia and other countries started the war 20 years ago. And, now evacuating leaving Afghanistan in turmoil again as Taliban with alleged support from Islamabad regaining control. The talks in Doha (Qatar) on the offer of power-sharing looks doomed. One wonders how much more the Afghan people will have to suffer. Afghanistan by all indications is slipping back into civil war.

No one other than the British know this better. British Defence Minister Ben Wallace told the BBC and quoted by Al Jazeera that, “Britain found that out in the 1830s, that it is a country led by warlords comprising different tribes and from different provinces, and you end up if you’re not very careful in a civil war, and I think we are heading towards a civil war.”

The US soldiers are evacuating its embassy staff in Kabul and the memories of the US staff evacuation from Saigon are still fresh in their mind. Though President Biden has ruled out re-deployment of US troops, brave statements of standing by the Kabul regime are plenty.

India has advised its citizens in Afghanistan to consider returning at the earliest. There are many Indians working on infrastructure projects who have to quit Afghanistan before commercial flights stop. The Indian built Salim dam (East of Herat) is still with Afghan govt staff and Army personnel, but all around the territory is controlled by the Taliban. The Wire.in quotes a Taliban district commander as saying he was getting ready to accept the surrender of Afghan forces defending the dam.

India, which has a stake in the current Afghan government and the country, I am sure, will be worried at the possibility of a pro-Pakistan Taliban taking over Kabul. Pakistan sees Afghanistan as its sphere of influence. Observers believe, Kabul ruled by the Taliban, will be a setback for India. So, what is India’s policy now.

India’s former Ambassador to Afghanistan Vivek Katju told Karan Thapar of The Wire. in, “we have boxed ourselves into a corner” and adds “I can’t understand the logic of the policy our ‘wise men’ are following”.

Vivek Katju said: “I have thought for many years that our Afghan policy needs to show nimbleness and dexterity and we need to reach out to all parties, including the Taliban” 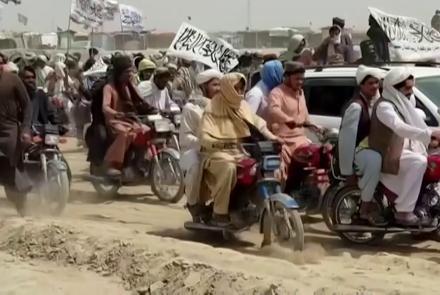 Katju also answered critical questions about the future. Should India recognize a Taliban government that captures power militarily in Kabul or stand by the statement made by External Affairs Minister Dr S.Jaishankar in the Rajya Sabha (July 29) that “we would never accept an outcome which is decided by force”. His answer is that he believes India will do what the rest of the world does i.e. the major international countries. But added whether or not it should do that is another matter. When pressed further he said he personally believes the best course would be to talk to the Taliban at that time and find out their redlines and explain ours and then decide about recognition.

Well, how did all this come to? The US spent trillions on the 20 years of war and faced casualties. It trained the Afghan Army which is melting like ice. The graveyard of empires as Afghanistan is called is reinforcing again.

In an interview with DW, the daughter of the former Afghan president and leftist leader Dr. Mohammad Najibullah Ms. Heela Najibullah criticized the US approach toward peace in Afghanistan and said the welfare of Afghans is not America’s priority. She said, “the US treated Afghanistan as a project.

Regarding the Doha talks, she said, Washington did not care about the civil society perspective, women’s rights, and demands of the Afghan war victims. Neither the negotiations process was transparent, nor was its outcome. All this made Afghans suspicious about the peace process.”

“Whenever there is regime collapse in Afghanistan, it has external links. During the Cold War, and later in the war against terror, big powers supported extremist groups and used religion as a tool for geopolitical gains.

The Taliban were not allowed to participate as a party to the conflict in the 2001 Bonn conference. Instead, the West decided to invite the Mujahideen, whom it had supported during the Cold War. Afghanistan’s leftist groups were also excluded from the conference.

In the Doha negotiations, US officials met with the Taliban and negotiated with them directly, without taking the Afghan government or the Afghan civil society representatives into confidence.

Lastly, Pakistan’s continued double game has been a key factor behind the decades of turmoil in Afghanistan.”

William Dalrymple in his book ‘The Return of a King – An Indian Army in Afghanistan’ (2013), traces the greatest imperial disaster when the East India Company’s 20,000 troops plus 38,000 camp followers invaded Afghanistan (Spring of 1839) and restored Shah Suja to the Kabul throne and after two years of occupation faced a violent rebellion, whereby the occupation army retreated. The legend is that only one occupier returned. At the book’s end, the ‘Author’s Note’ says:

“If the first Afghan War helped consolidate the Afghan State, the question now is whether the current western intervention will contribute to its demise. At the time of writing, western troops are again poised to leave Afghanistan in the hands of a weak Popalzai-regime or a fractured and divided state of Afghanistan. But what Mirza ‘Ata wrote after 1842 remains equally true today. ‘It is certainly no easy thing to invade or govern the Kingdom of Khurasan.”

* The author is a senior journalist, South Asia analyst, and the Editor of South Asia Times.