Pakistan protests: Why the Islamist TLP party is now a major political force 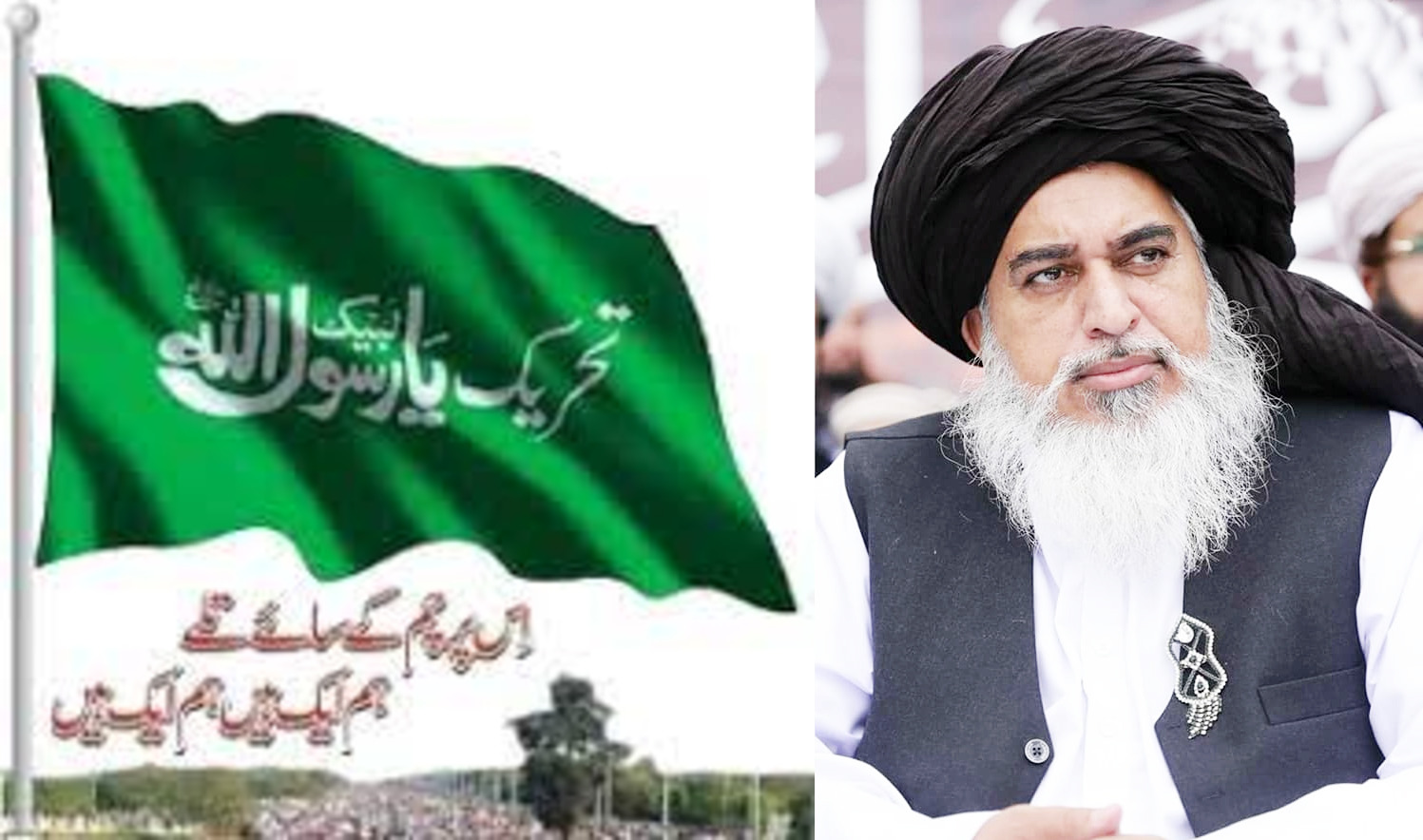 Violent anti-French protests have paralyzed Pakistan for the past few days. The architect of these demonstrations is the Tehreek-e-Labiak Pakistan party, which is now a force to be reckoned with in Pakistani politics.

ISLAMABAD, 15 April 2021: Pakistani authorities have decided to outlaw the hard-line Tehreek-e-Labiak Pakistan (TLP) party. The group opposes the publication of cartoons depicting the Prophet Muhammad in France, and also the French response reaffirming the right to “blasphemy” after schoolteacher Samuel Paty was beheaded near Paris last October after showing caricatures of the prophet of Islam to his class.

The TLP has demanded that the government expel the French ambassador and endorse a boycott of French products. TLP activists have also demanded the release of Saad Rizvi, the 26-year-old leader of the group.

Violent TLP protests have wreaked havoc in the Muslim-majority country, with Islamist supporters and police clashing in major cities. At least two police officers have been killed and over 100 injured in these clashes.

Prime Minister Imran Khan’s government is being heavily criticized for mishandling the protests and not acting swiftly against violent protesters.

On Thursday, the French Embassy in Pakistan advised all French nationals and companies to temporarily leave the country, following the anti-French protests.

“Due to the serious threats to French interests in Pakistan, French nationals and French companies are advised to temporarily leave the country,” the embassy said in an email to its citizens.

Husain Haqqani, a former Pakistani ambassador to the US, believes the TLP is playing politics over the Muhammad cartoons. “France is a major financial donor to Pakistan and the demand to expel its ambassador over alleged blasphemy is just a gimmick,” Haqqani, who is the director for South and Central Asia at the Washington-based Hudson Institute, told DW.

“If Pakistan starts expelling ambassadors of all countries where someone commits what these hard-liners see as blasphemy then Islamabad will have diplomatic relations with very few countries,” he said.

TLP is a largely Barelvi (a sect in Islam) party, founded in 2015 by Khadim Hussain Rizvi, a firebrand cleric who died in November 2020. The core ideology of this party revolves around the “finality of Prophet Muhammad” and the protection of Pakistan’s blasphemy laws.

“The group represents a powerful Sunni sect and its mission is to protect the honor of the prophet. The TLP is now a formidable political force in Pakistan,” Raza Rumi, a Pakistani political analyst, told DW.

Blasphemy is a contentious issue in Pakistan, where anyone deemed to have insulted Islam or the Prophet Muhammad can face the death penalty under the country’s blasphemy laws.

Rights activists say the laws are often employed in cases that have little to do with blasphemy and are used to settle petty disputes and personal vendettas. Christians, Hindus and Ahmadis — a minority Islamic sect — are often victimized as a result.

In November 2018, the TLP called off nation-crippling protests after striking a deal with the government on the legal future of Asia Bibi, a Christian woman acquitted of blasphemy. TLP supporters held three days of sit-ins and demonstrations after the Supreme Court of Pakistan overturned Bibi’s blasphemy conviction, ending her eight years on death row.

“The TLP’s main motivation revolves around aggressively defending Pakistan’s blasphemy laws. That has long been its bread and butter. Linked to this focus on the blasphemy laws is the group’s bigoted views toward religious minorities, the very groups that suffer the most from these laws,” Michael Kugelman, a South Asia expert at the Washington-based Woodrow Wilson Center for Scholars, told DW.

How popular is the TLP?

“Unfortunately, given that the blasphemy laws are fiercely defended by a critical mass of Pakistanis, the TLP has been able to attract substantial constituencies of support. This is not only through street power, but also through respectable performances in elections, which is unusual for an Islamic political party in Pakistan,” Kugelman added.

Some analysts believe that rising unemployment, growing inflation and illiteracy are also some of the factors behind a surge in TLP’s popularity. With many people unhappy with Khan’s economic performance — and with mainstream political parties in general — an increasing number of voters are looking toward Islamist parties for a remedy.

“TLP’s popularity is linked to wealth and income disparities in the country. Its supporters are not only madrassa students but even common youngsters who have gained nothing from the country’s political and economic system,” Rumi said, adding that the government needs to create economic opportunities for the youth to sway them away from hard-line religious groups.

But former Pakistani ambassador Haqqani downplayed the talk about TLP’s popularity. “It is just one of many Islamist groups that has become a threat to Pakistan’s stability,” he said.

Kugelman agrees. “The TLP may have substantial support, but not enough to challenge the ruling PTI or its main rival, the PML-N. There have been fears that the TLP could siphon off votes from other parties, but not on a level of scale that it could impact the electoral performance of the major parties in a big way. That said, the electoral performance of the TLP shouldn’t be shrugged off. It has done significantly better than most other religious political parties.”

But analyst Rumi said the TLP has gained much public support in a short period of time. “If it continues to mobilize people, it could gain more ground.”

“Prime Minister Imran Khan, who harbors Islamist sentiments himself, needs to tell Pakistanis to have a realistic world view,” he said.

But analysts say that banning TLP won’t solve the problem of increasing religious extremism in Pakistan.

“Pakistan has done the right thing by banning the TLP, but that’s only the first of many necessary steps. Many extremist groups have been banned in Pakistan, and they tend to reappear under new names,” said Kugelman.

“To achieve true success in removing the TLP threat, Islamabad needs to not only ban it but also build narratives and messaging on a state level that aim to condemn and delegitimize the TLP and its ideologies. The party enjoys substantial support, and so simply banning it won’t make it go away,” he added.