Withdrawal of US troops could spell disaster for Afghanistan 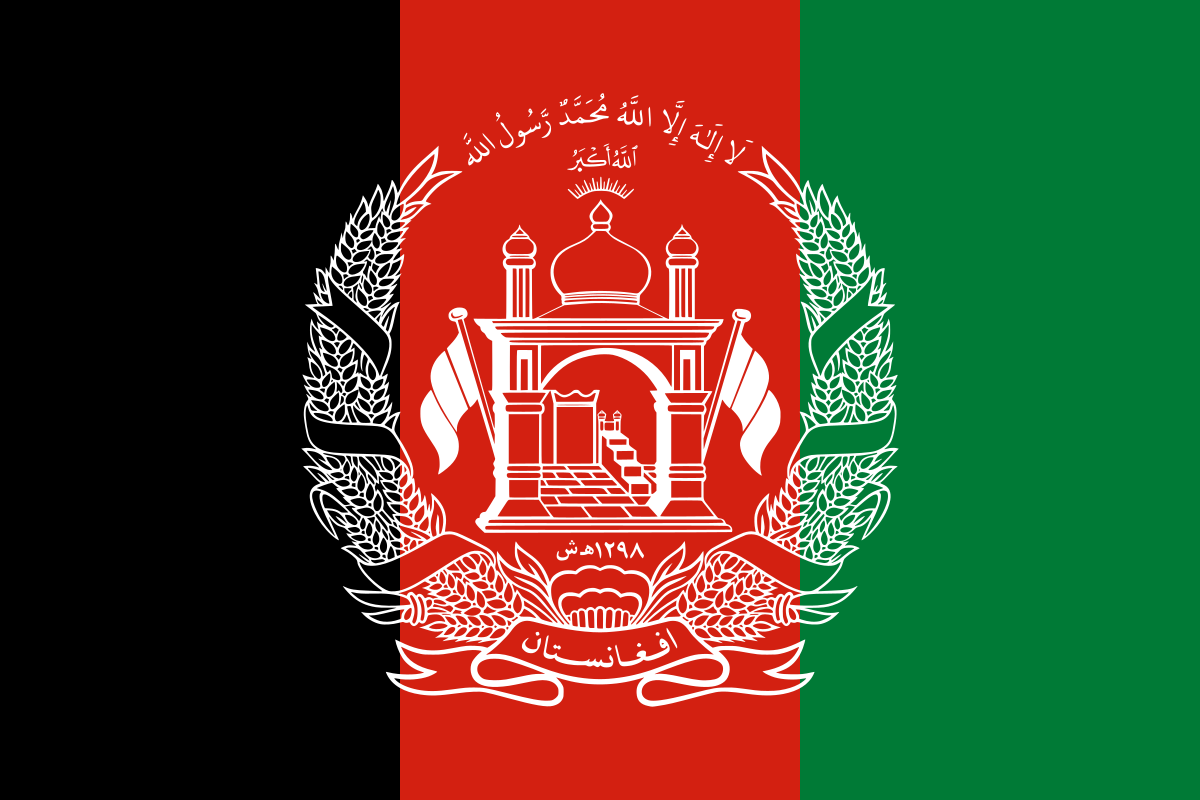 US troops provide important protection for Afghans against insurgents in the war that started with 9/11
nearly 19 years ago, says UNSW’s Dr. Srinjoy Bose.

as allies in a fight against ISIS, Al-Qaeda or others, is really foolhardy,” Dr. Bose, from UNSW Arts and Social Sciences, says.

US Special Representative Zalmay Khalilzad and Taliban head Abdul Ghani Baradar signed the peace agreement with US Secretary of State Mike Pompeo as a witness on February 29 in Doha, Qatar, following 18 months of negotiations.

At the signing, Mr. Pompeo urged the Taliban to “keep your promises to cut ties with Al-Qaeda”.

“To assume any Taliban promise of fighting Al-Qaeda will go ahead, and have them hand over whatever remnants of Al-Qaeda remain… well, I’d take that with a big pinch of salt,” he says.

All US troops are set to make an exit from the country within 14 months, as part of the peace agreement. Additionally, they will release 5,000 insurgents from Afghan jails in exchange for 1,000 prisoners held by the Taliban.

The US withdrawal will end the American presence in Afghanistan which began when terrorists affiliated with Al-Qaeda attacked New York’s Twin Towers on September 11, 2001, killing nearly 3,000 people.

The “mastermind” behind the 9/11 attacks, Al-Qaeda’s then-leader Osama bin Laden, was shot dead by US Navy Seals in 2011.

Despite a brief three-day lull in fighting to mark the end of Ramadan, called the Eid-ul-Fitr Festival, on May 24, violence in the region has not abated despite the peace talks.

Dr. Bose says part of the deal to reduce US troops in Afghanistan, was on the basis that the Taliban would decrease their violence.

However, on May 12, armed assailants carried out an attack on a maternity ward in Kabul, run by international aid organization Medecins Sans Frontieres. About 24 people, including mothers, pregnant women, nurses, and two newborns were massacred in the attack.

Gunmen also shot dead eight worshippers and wounded 12, during their evening prayers in a Mosque in central Afghanistan on May 19.

The Afghan government laid blame with the Taliban but the group has denied involvement in either massacre.

Dr. Bose says the increase in attacks, including a suicide car bombing in the east of the country, and another which killed seven Afghan intelligence officials coincides with what is known as the ‘Taliban Spring Offensive’.

“Basically, as winter draws to an end, with the falling of temperatures and the melting of snow, the Taliban revise their attacks typically in the month of April,” Dr. Bose says.

“They might be trying to leverage the situation to ensure their bargaining power increases by carrying out these attacks.”

Dr. Bose says it was a “big mistake” for the US to exclude the Afghan government when they entered into negotiations with the Taliban earlier this year.

“The Afghan government wanted to be a part of these negotiations, so that robbed them of a voice, particularly on how many US troops would withdraw from the region and when.

“One of the reasons the Taliban demanded this is because they can see that once American troops are taken out of the equation, then the group will have the upper hand,” Dr. Bose says.

Dr. Bose says the US is also considering reducing aid to the Afghan government at a time when officials there are already stretched trying to provide health services during Covid-19.

“There is the view that this is part of the negotiations with the Taliban, and one could argue that’s a strategic move,” Dr. Bose says. “Because of the Taliban’s relative power and demand for power increase with reduced aid to the Afghan government.

“The Taliban has argued and justified their continued resistance by identifying the American occupation. They have said, ‘If the Americans leave then we will bring peace to Afghanistan and we will talk to our Afghan brothers and sisters’.”

But Dr. Bose says many are skeptical of the Taliban’s promises, saying the group will just find another justification for war.

“My great fear is that without American financial and military support, the Afghan government will be overrun. They will collapse,” Dr. Bose says.

“This is not to suggest that it will be an easy fight for the Taliban. The government could fall in a matter of months, it could lead to renewed civil war and you could see years of engagement,” he says.

“But there are also a number of warlords, strongmen who command peoples and arms, who might coalesce against the Taliban, or they might have pockets of influence where they are fighting the Taliban. So what we might actually see is a fragmented country with multiple centers of power.

“So, there’s unlikely to be peace, instead it will be a state of war: of all against all. None of which is good for the Afghan people.”