MELBOURNE, 20 Sept 2021: The ICC has partnered with Cricket Australia to broadcast the upcoming Australian summer of cricket into emerging cricket markets including Europe and Southeast Asia, starting with the highly anticipated rematch between India and Australia, finalists in last year’s ICC T20 Women’s World Cup.

ICC.tv, the streaming platform launched by the International Cricket Council (ICC) in July, will live stream the multi-format series against India from September 21 – October 10, followed by the entire 2021-22 international calendar in Australia, comprising the men’s and women’s Ashes, as well as men’s white-ball tours by New Zealand and Sri Lanka.

Both the India series and the women’s Ashes will be free for all users to stream to celebrate the new partnership, while the men’s content will be available on a pay-per-view basis.

All content will be available in countries such as Hong Kong, Singapore, Malaysia, Japan, China, Germany, Netherlands, and others. 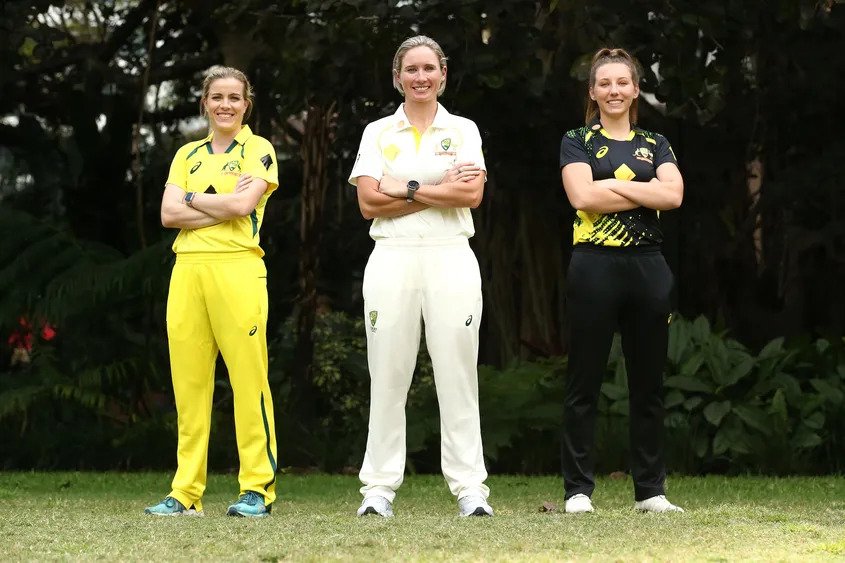 “Through this unique partnership with Cricket Australia we will bring competitive and quality cricket from Australia to cricket starved markets of Southeast Asia and Europe, including other global markets that do not currently have a broadcast partner. This is in line with our commitment to grow cricket’s consumption and make it accessible to the world.”

“We’re incredibly excited to work with the ICC to continue to grow cricket, and bring our distinctive Aussie flavour of cricket to more fans around the world. There will be some excited Australian and English expats living or even holidaying this year in these countries who’ll now be able to easily access a massive home Ashes summer. We know that in countries like Germany, Hong Kong and Japan there is already a significant cricket fanbase and we are hoping to see this in neighbouring countries too.”

Full list of current countries that can watch the Australian women’s and men’s teams on ICC.tv: