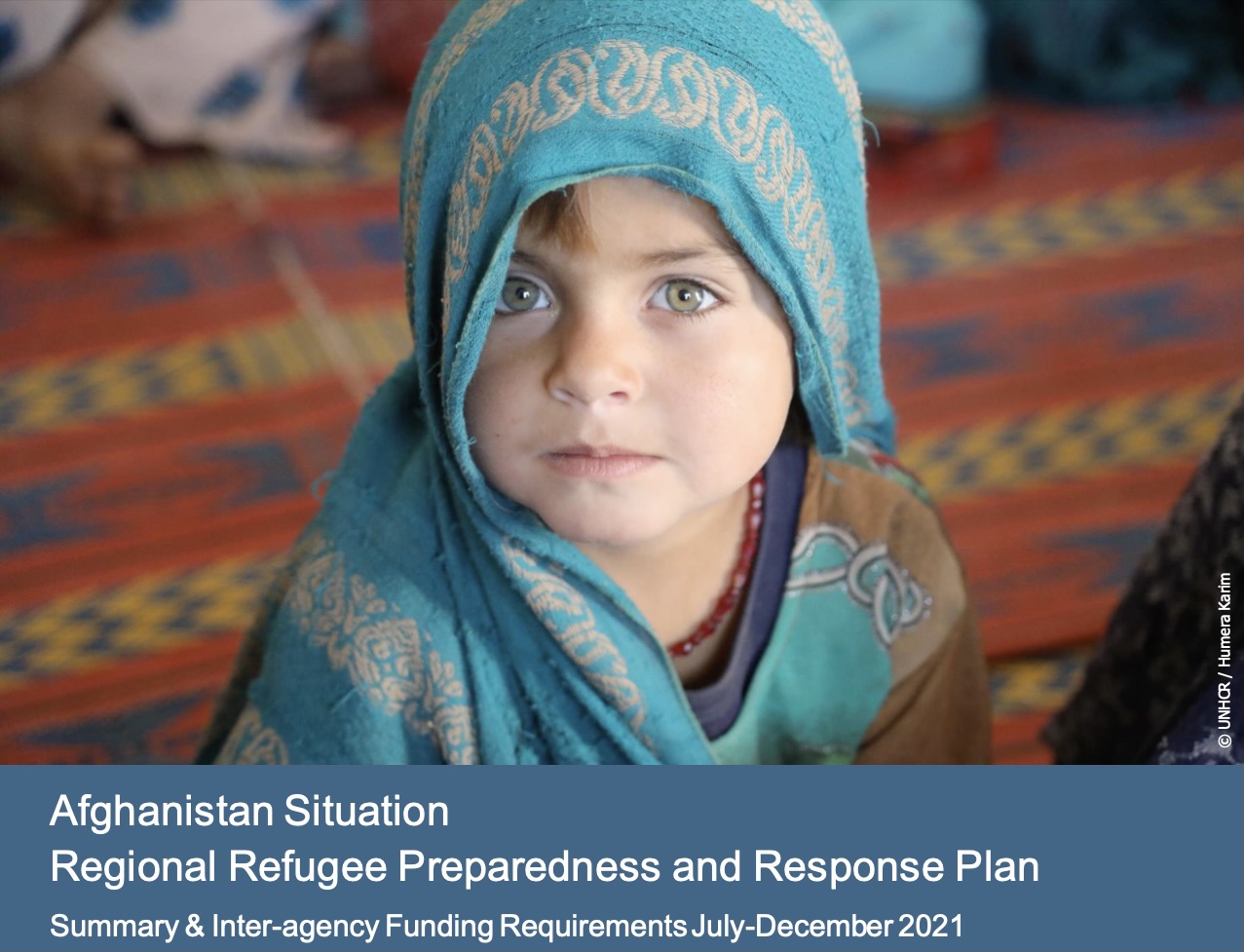 MELBOURNE, 28 August 2021: The human tragedy in Afghanistan is deteriorating further with 515,000 newly displaced refugees likely to cross into neighboring countries.

“Even prior to the events of August 2021, this year had seen the highest number of conflict-related casualties on record. In recent months, there has been a further striking decline in the security and human rights situation in large parts of the country. It is estimated that since the beginning of 2021 over 558,000 Afghans have been internally displaced by the armed conflict within the country (as of 23 August), ” says the UNHCR’s “Afghanistan Situation Regional Refugee Preparedness and Response Plan Summary & Inter-agency Funding Requirements July-December 2021”.

The new arrivals will join over 2.2 million registered refugees from previous waves of violence and a further 3 million Afghans including many undocumented persons hosted by Iran and Pakistan for the last 40 years. 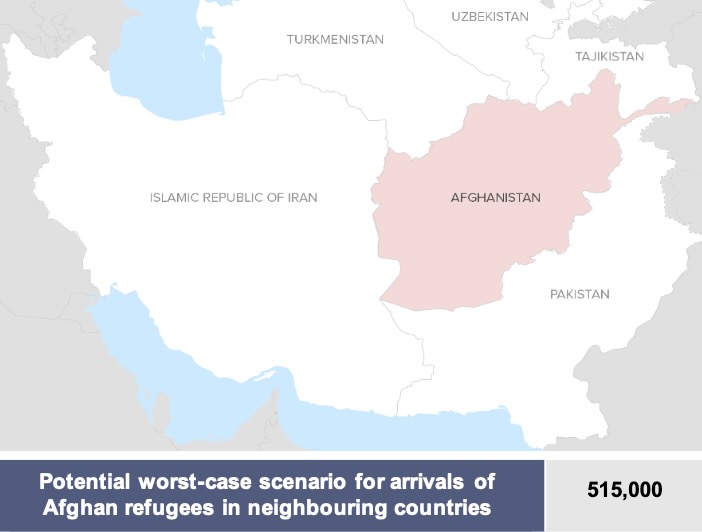 The UNHCR has said, ” As the situation in Afghanistan remains highly uncertain, UNHCR and Partners call on all countries to allow Afghans fleeing their country access to their territories and access to asylum procedures and to respect the principle of non-refoulment. It is imperative that this human right is not compromised, that borders are kept open, and that people in need of international protection are afforded asylum.”

” The RRP inter-agency Partners are appealing for $299.2 million to cover the emergency preparedness and response for new arrivals of Afghan refugees (in the worst-case scenario), as well as the relevant and critically underfunded protection and multisectoral assistance programmes for those in protracted situations, from July to December 2021,” the UNHCR said.