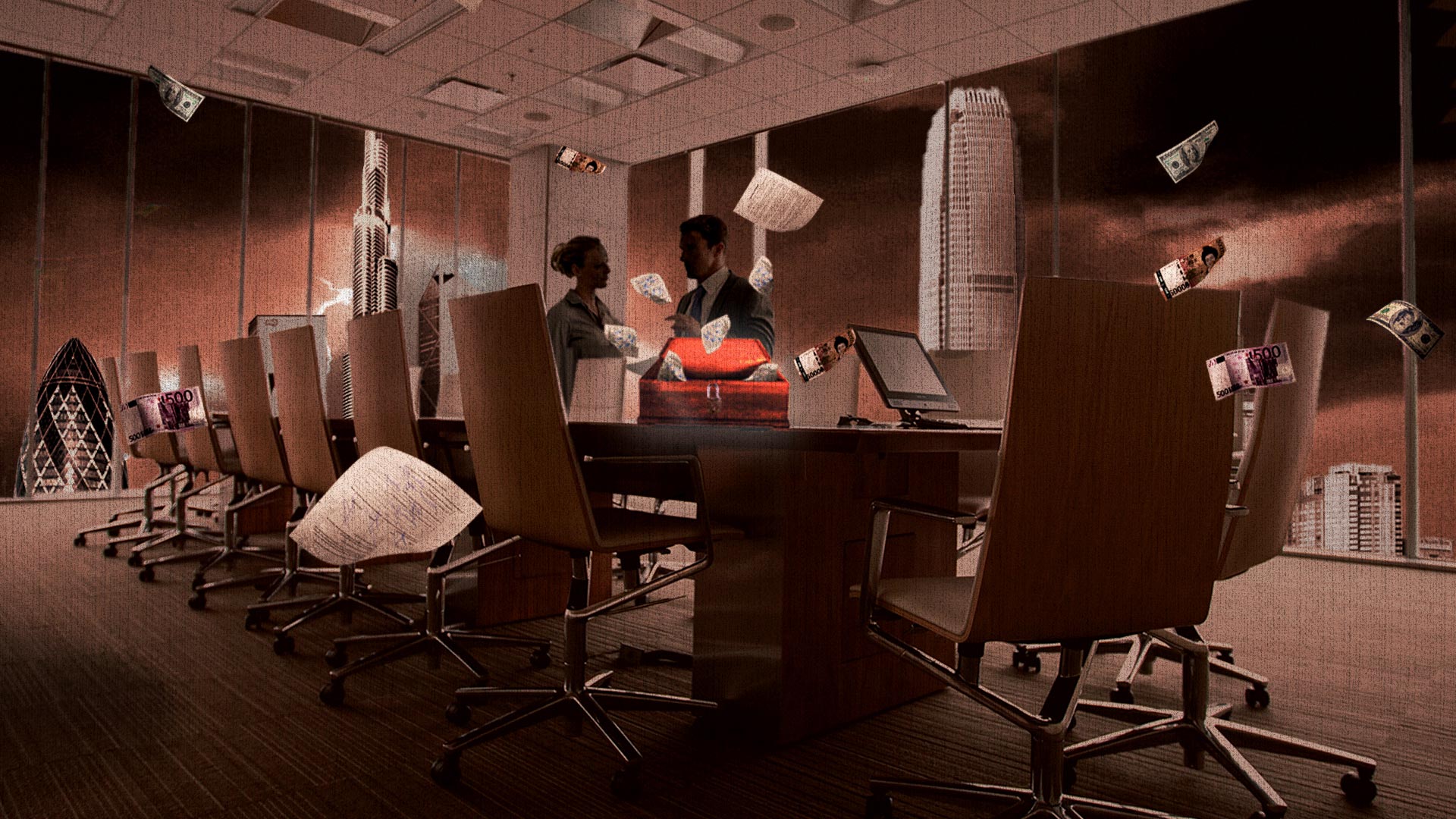 MELBOURNE, 5 October 2021: Some Indian names have emerged in the ‘Pandora Papers’, released by the International Consortium of Investigative Journalists (ICIJ) on October 3, 2021.

The ICIJ website says:
” 2.94 terabyte data trove exposes the offshore secrets of wealthy elites from more than 200 countries and territories. These are people who use tax and secrecy havens to buy property and hide assets; many avoid taxes and worse. They include more than 330 politicians and 130 Forbes billionaires, as well as celebrities, fraudsters, drug dealers, royal family members and leaders of religious groups around the world.

The International Consortium of Investigative Journalists spent more than a year structuring, researching and analyzing the more than 11.9 million records in the Pandora Papers leak. The task involved three main elements: journalists, technology and time.”

Indian media has reported the names and some have published their photographs. SEE INDIAN EXPRESS 4, Oct 2021, Page 1: 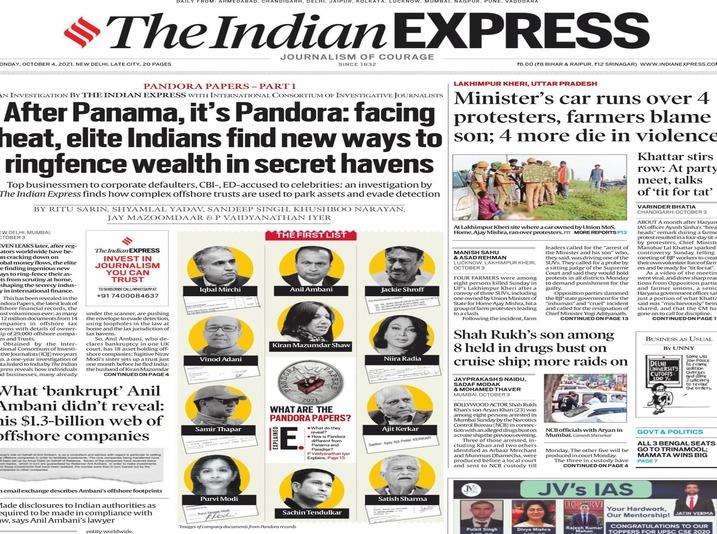 The ICIJ has said it will release more details soon. One has to wait and see as some whose names in different countries have emerged have denied the ICIJ allegations.

In India, the central government has in a media release (READ HERE) said it has taken note of these developments and ” The relevant investigative agencies would undertake investigation in these cases and appropriate action would be taken in such cases as per law.”

“The Pandora Papers investigation is the world’s largest-ever journalistic collaboration, involving more than 600 journalists from 150 media outlets in 117 countries,” says the ICIJ.