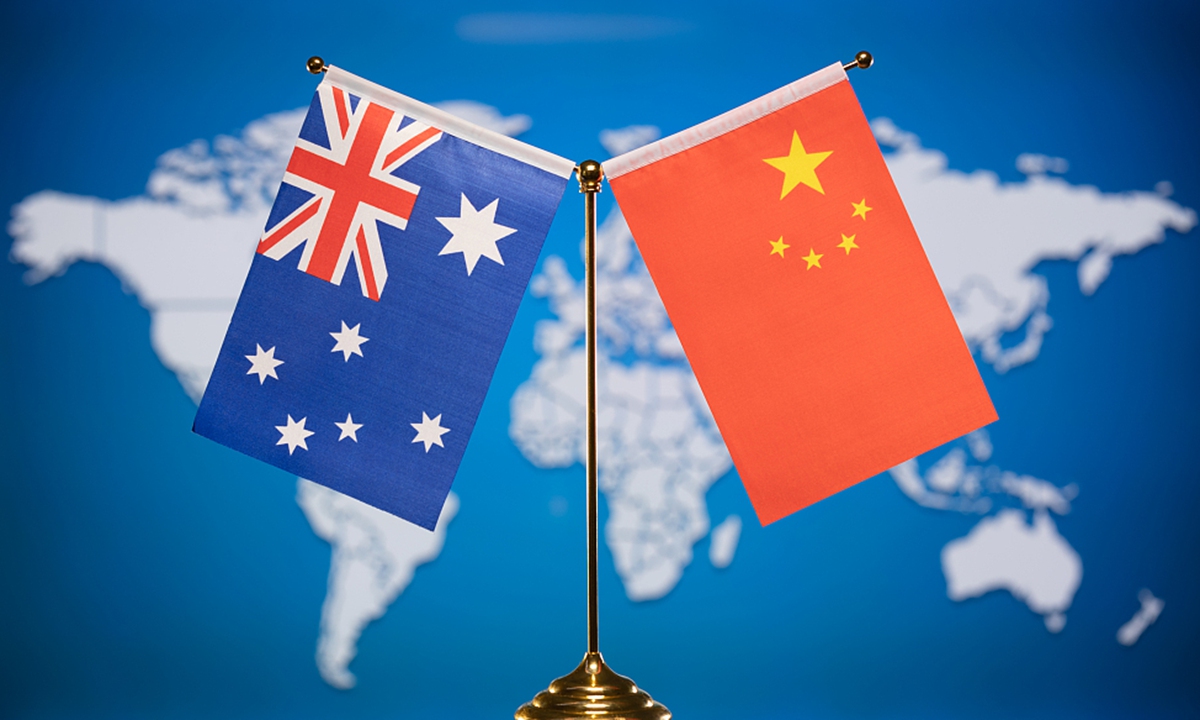 MELBOURNE, 22 September 2021: The worsening relations between Australia and China are everyday news. It’s also a staple for political and academic debates. The Australian Fabians Zoom webinar today evening ‘China and Australia: How we see each other,’ was no exception. With distinguished academic influencers, it generated debate and comment-stirring participants leading to a lively Q-A session. 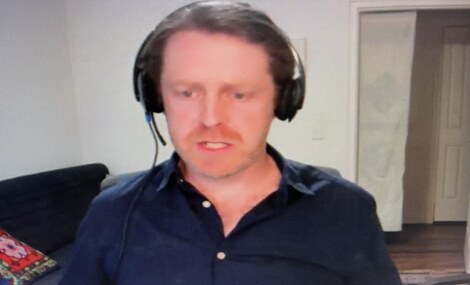 David Brophy, Senior Lecturer in Modern Chinese History at the University of Sydney, firmly rejected confrontation with China, as in his recent book ‘China Panic’, where he tells how Australia is in the grip of a China panic. How did we get here, and what’s the way out? He says there has been a “step-up in Australia’s efforts to embed itself into an American strategy towards China”.

David’s three main points are foreign policy, racism against Chinese Australians, which he condemns, and solidarity with the people of China facing many issues. He is against any escalation of the situation despite the Liberal-Labor consensus on China policy. He says the Australian policy is ‘hard to see the trees for the woods.’ 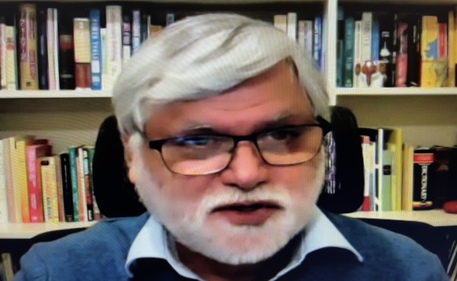 Pradeep Taneja, Senior Lecturer in Asian politics at the University of Melbourne, while explaining China’s assertiveness in the South China Sea and increasing defense capability, felt ‘there was no easy fix for the current situation with China’.

Pradeep also says Australia has the right to use its wealth to enhance its defense capabilities as China is also doing the same. But a decision like the nuclear submarines should be debated in Australia and the Australian Parliament, not just announced in a press conference.

I am pessimistic about an early resolution of the strained relations between Australia and China, Pradeep says.

FULL VIDEO OF THE WEBINAR – https://www.facebook.com/australianfabians

WEBINAR VIDEO will be uploaded here once it is available.

Did Australia just make a move to the left?

The ‘missing’ Indian-Australians in politics