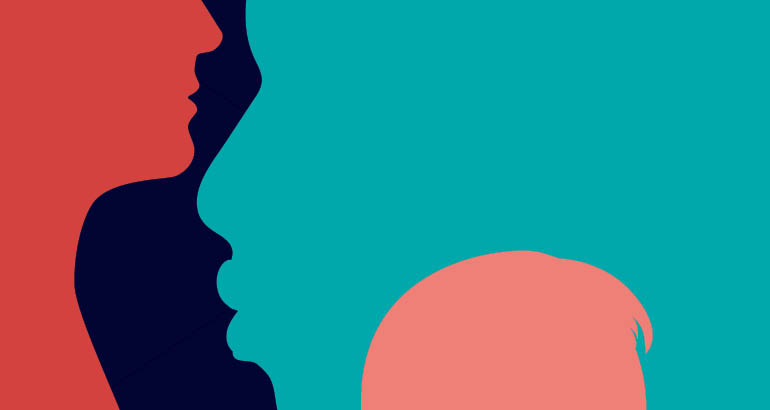 “Positive Action, Lasting Change: Advancing cultural diversity in the Victorian Legal profession” was released on 2 December 2020 with a call for action.

Mr.Sam Pandya said it was time for the legal profession better represents and reflect the diversity of our community at all levels. 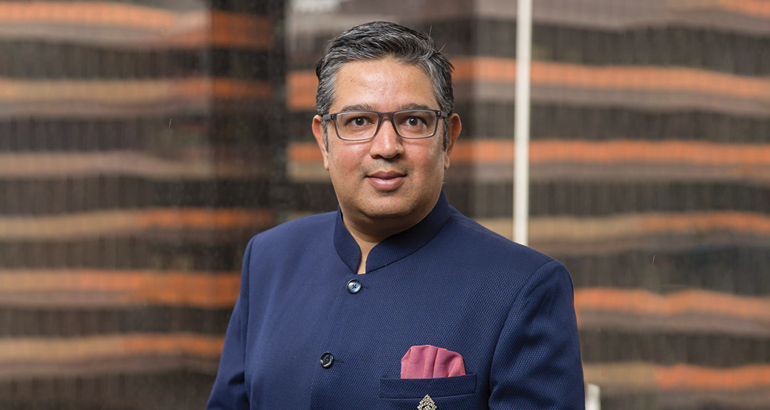 My Pandya has recommended that all law firms should be asked to collect and report on their organization’s ethnic diversity to the Victorian Legal Services Board + Commissioner or the LIV every two years. “The recommendation seeks to create a shift in the profession towards investing in and taking ownership of, the importance of ethnic diversity at all levels of law firms. This ownership will encourage firms to regularly monitor their cultural diversity profile, policies, and practices to address barriers to diversity and give firms opportunities to compare themselves with industry standards, celebrate their achievements, and attract and retain the best talent,” he said.

This year, for the first time Victorian solicitors and barristers were asked questions on cultural diversity by the VLSB+C on practicing certificate renewal forms. Of those who responded, 78% were born in Australia and 22 % spoke languages other than English. The LIV also surveyed its graduate and student members. This found that 66% were born in Australia and almost 50% spoke a language other than English.

“This suggests that law students and junior lawyers are likely to be significantly more ethnically diverse than existing legal practitioners. The need to address discrimination and barriers to progression in law firms is becoming more urgent,” he said.

“The Victorian legal profession is ready for change but seems somewhat at a loss as to how to achieve it. I see this report as one strand of the guidance required. It is asking all of us, from large multinational firms to sole regional practitioners, to invest a little at a time with all sectors of the profession working in tandem to take positive action to achieve lasting change.”

“As the first LIV president with Indian heritage in over 160 years, I am passionate about working with the profession to advance diversity for the good of the profession and the community we serve.”

EXTRACT FROM THE REPORT IN DEC LAW INSTITUTE JOURNAL