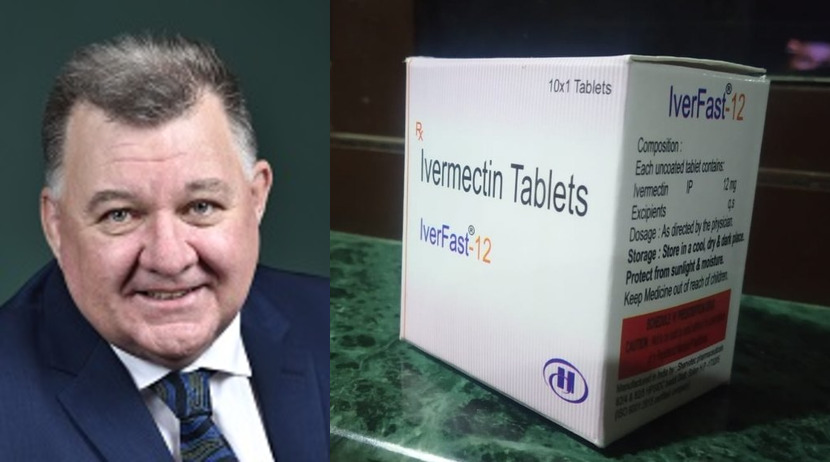 MELBOURNE, 12 July 2021: Controversial former Liberal MP Kreg Kelly MP, NSW has come under flak about his latest views about the use of Ivermectin, UP Chief Minister Adityanath and his management of CoVID-19 pandemic in India as he being inadequately informed. The Humanism Project, an Indian human rights body in Australia has written to Kreg Kelly expressing concern about his latest outburst on Twitter.

Your views on Ivermectin

Consequent to the above, could we please ask that you

Mr. Kelly’s Facebook page was taken down after “Mr. Kelly was temporarily banned in February from posting on Facebook, where his MP page had more than 100,000 followers after he continually promoted unproven treatments and theories for COVID-19 contradicted by official government and medical advice. ” says The Sydney Morning Herald (SMH). (https://www.smh.com.au/politics/federal/craig-kelly-permanently-booted-from-facebook-for-covid-19-misinformation-20210426-p57mg6.html). But he continued to have his personal page.

In a subsequent development, Mr. Kelly resigned from the Liberal party – ” His defection to the crossbench came after a widely publicised clash with Labor frontbencher Tanya Plibersek in the corridors of Parliament House, where she accused him of spreading “crazy conspiracy theories”, says the SMH story.

A report in the Guardian Australia says, ” After weeks of controversy, Morrison publicly distanced himself from Kelly at the beginning of February, telling parliament the backbencher’s advocacy for unproven Covid therapies did not “align with my views, or the views and the advice that has been provided to me by the chief medical officer”. (https://www.theguardian.com/australia-news/2021/feb/23/craig-kelly-quits-liberal-party-to-move-to-the-crossbench)

The Australian Government Department of Health website says, ” There is currently insufficient evidence to support the safe and effective use of ivermectin, doxycycline and zinc (either separately, or in combination) for the prevention or treatment of COVID-19. More robust, well-designed clinical trials are needed before they could be considered an appropriate treatment option.”

The story will be updated with reactions in India and Australia when they come.