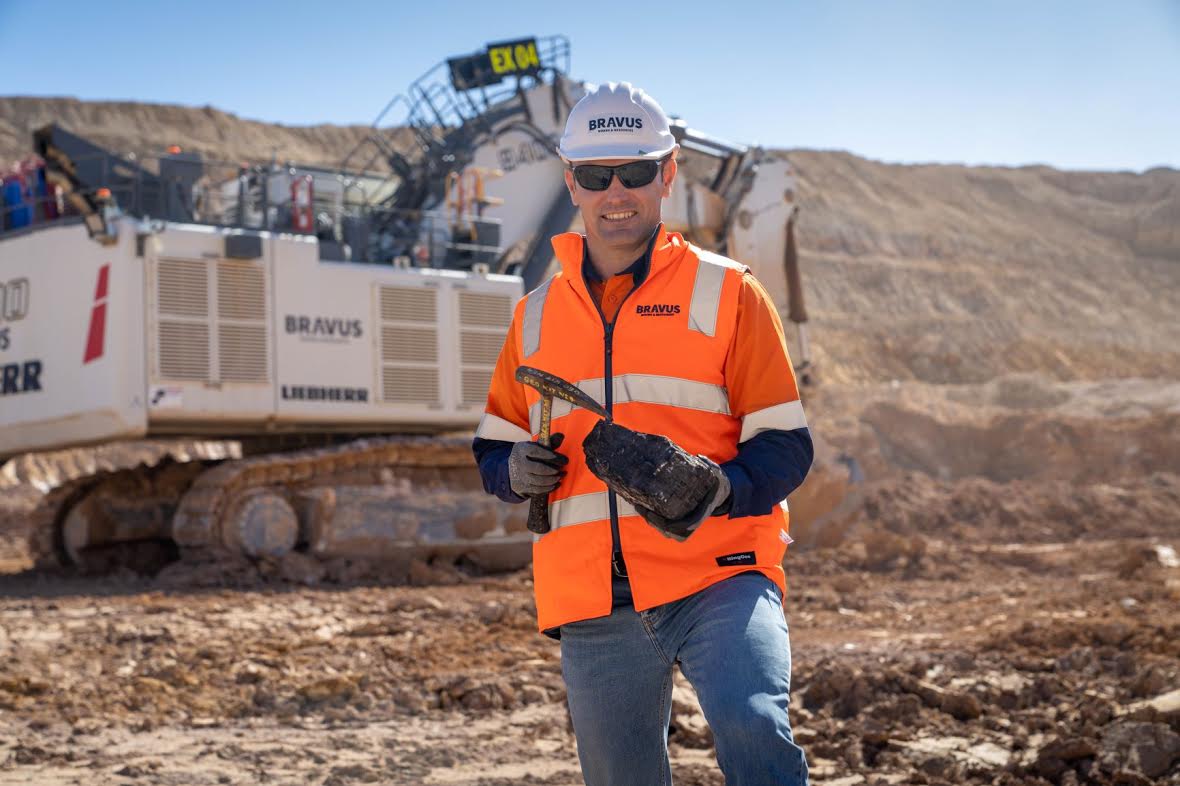 MELBOURNE, 24 June 2021: A media release from Bravus Mining Resources (Adani Australia), starts off with the heading ‘We have struck coal at Carmichael’. The finding of the first coal at the controversial Carmichael coal project in Queensland which has seen massive agitation against it from environmentalist groups and many legal challenges is no mean achievement. The announcement has received flak from Australian conservation groups who have vowed to continue the fight against the world’s biggest coal mine.

The fact that the project is going ahead despite the worldwide protest and the danger which environmental groups say it poses to the ‘Great Barrier Reef’, reflects the company’s determination in an adverse situation.

Mr. David Boshoff, Bravus Mining and Resources CEO says Bravus had already secured the market for the 10 million tonne per annum of coal produced at the Carmichael Mine.
“The coal will be sold at index pricing and we will not be engaging in transfer pricing practices, which means that all of our taxes and royalties will be paid here in Australia. India gets the energy they need and Australia gets the jobs and economic benefits in the process,” he said.

But environmental groups don’t see this as an occasion of celebration, instead see it as future generations of Australians battling the serious impacts of climate change. “They will look back on today as an abject failure of policy in the face of scientific evidence,” said Mackay Conservation Group campaigner, Sunny Hungerford.

In a press statement, Adani Australia says, Adani’s photo opportunity with 9 lumps of coal comes after billions of dollars spent on site and ten years after they started their project, but Adani has a long way to go before they have an operational coal mine. Adani still need:

To build an operational coal mine,

To build a 200km rail line connecting mine and port which has been subject to consistent flooding due to its location on a floodplain,

Approval and access to water after the Federal Court found an “error of law” with Adani’s North Galilee Water Scheme approval process.”

Manjot Kaur, Stop Adani spokesperson and member of the new group, South Asians for Climate Justice said, “We urgently need to stop Adani’s coal mine before this coal is shipped to India. The people of India do not need dirty and expensive coal from Queensland. The people of Bangladesh do not need expensive and dirty energy from Adani’s Godda power plant. And the world can not afford for this coal to be burnt, fuelling worse climate impacts globally.”

Greenpeace Australia Pacific says, “This is coal that must remain in the ground if we are to put the world on a trajectory towards avoiding the worst of climate damage. It’s entirely perverse to imagine that this is a moment for celebration.” 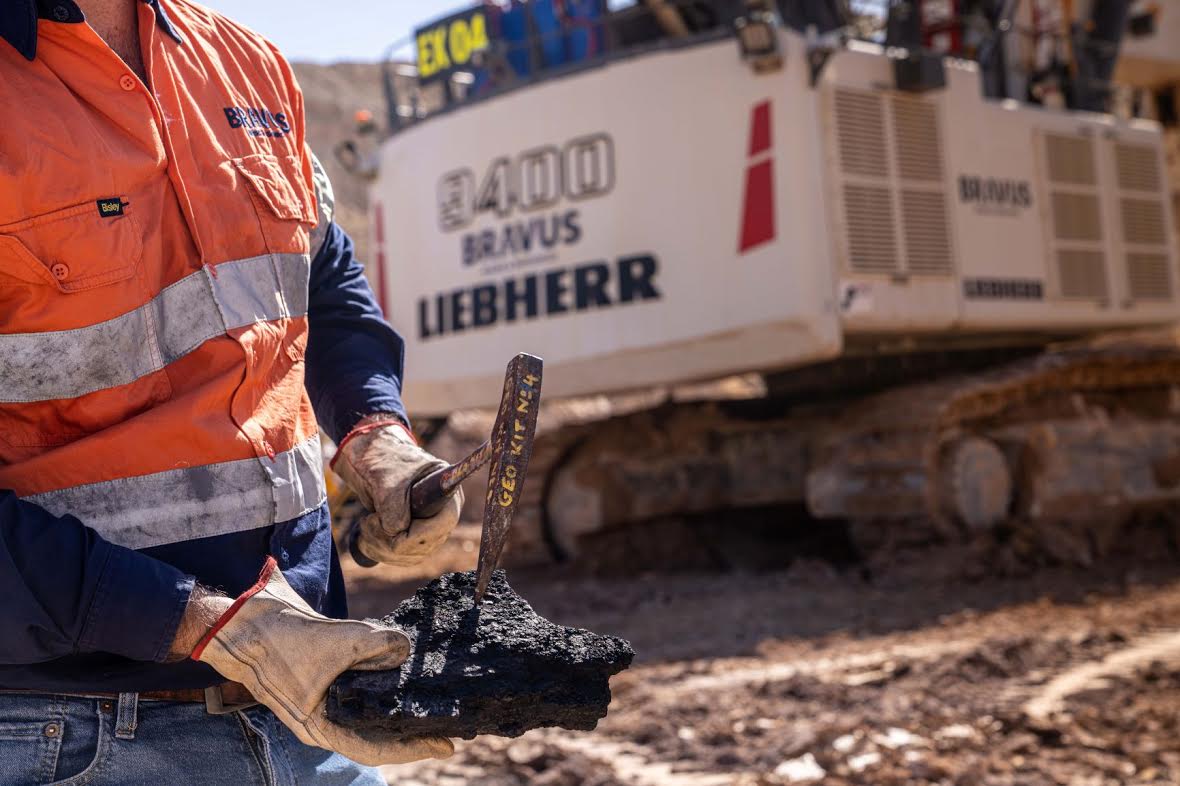