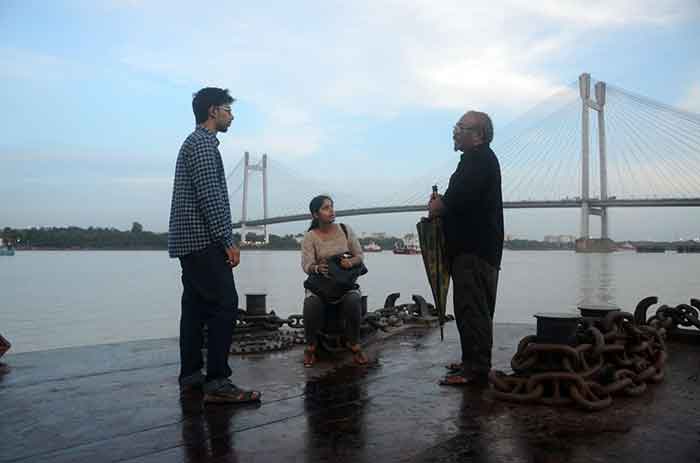 literature Mahashweta Devi The art of art Walking Over Water