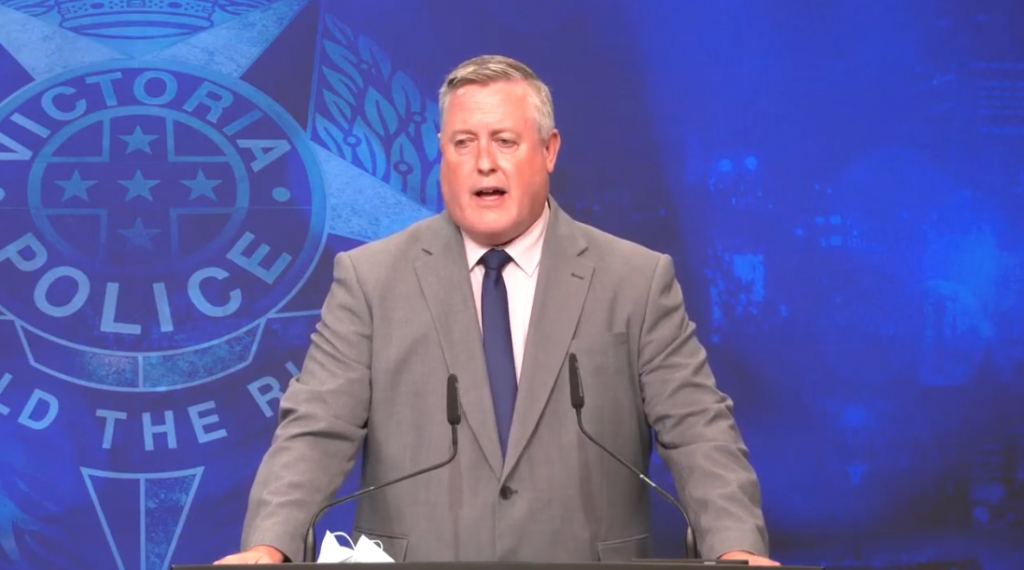 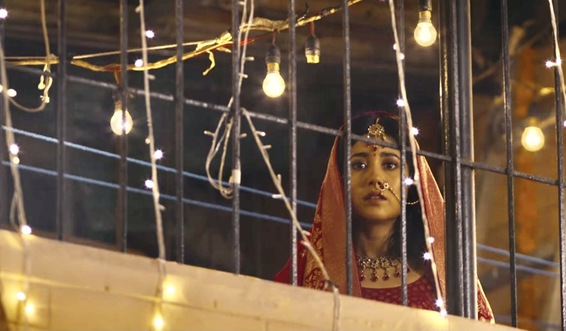 “For she had eyes and chose me.” – Othello, William Shakespeare MELBOURNE, 25 January 2022: The title of the series inspired from SRK’s 1993 Baazigar’s song, “Yeh Kali Kali Ankhein…”, sets the tone for this 8 episode series 1, with its tune in the background humming amid creator Siddharth Sengupta’s pulpy tale. The flashback story […]

As part of the 2021 edition of the ICC Awards, the International Cricket Council (ICC) announced Lizelle Lee of South Africa and Babar Azam of Pakistan as the ICC ODI Cricketers of the Year 2021across women’s and men’s international cricket respectively. Lizelle Lee has had an outstanding year in ODI cricket. She scored 632 runs […]

CORBEVAX, a new patent-free COVID-19 vaccine, could be a pandemic game changer globally 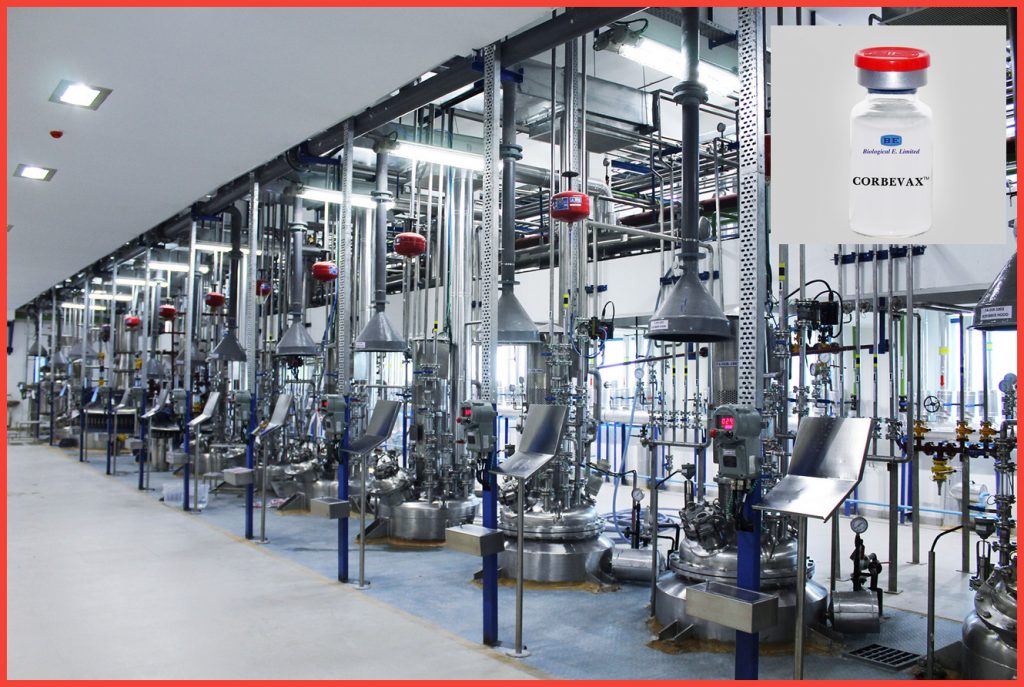 The world now has a new COVID-19 vaccine in its arsenal, and at a fraction of the cost per dose. Two years into the COVID-19 pandemic, the world has seen over 314 million infections and over 5.5 million deaths worldwide. Approximately 60% of the world population has received at least one dose of a COVID-19 […] 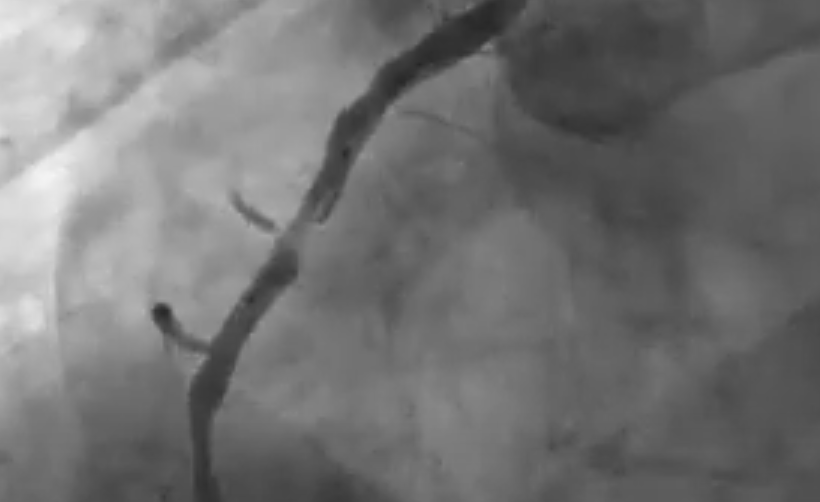 Hear from cardiologist Professor Ravi Bhindi on the signs and symptoms of a heart attack, some simple steps to stay heart-healthy and what to look out for should you experience a heart event or heart surgery. Source- YouTube – https://www.heartresearch.com.au/, 24 January 2022.                         […] 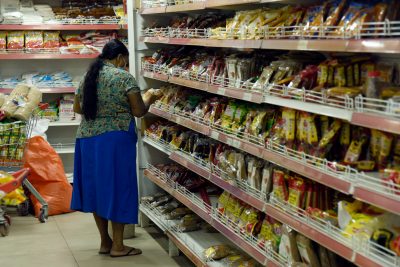 An international consortium of scientists is proposing what is arguably the most ambitious project in the history of biology: sequencing the DNA of all known eukaryotic species on Earth. The benefits of the monumental initiative promise to be a complete transformation of the scientific understanding of life on Earth and a vital new resource […] 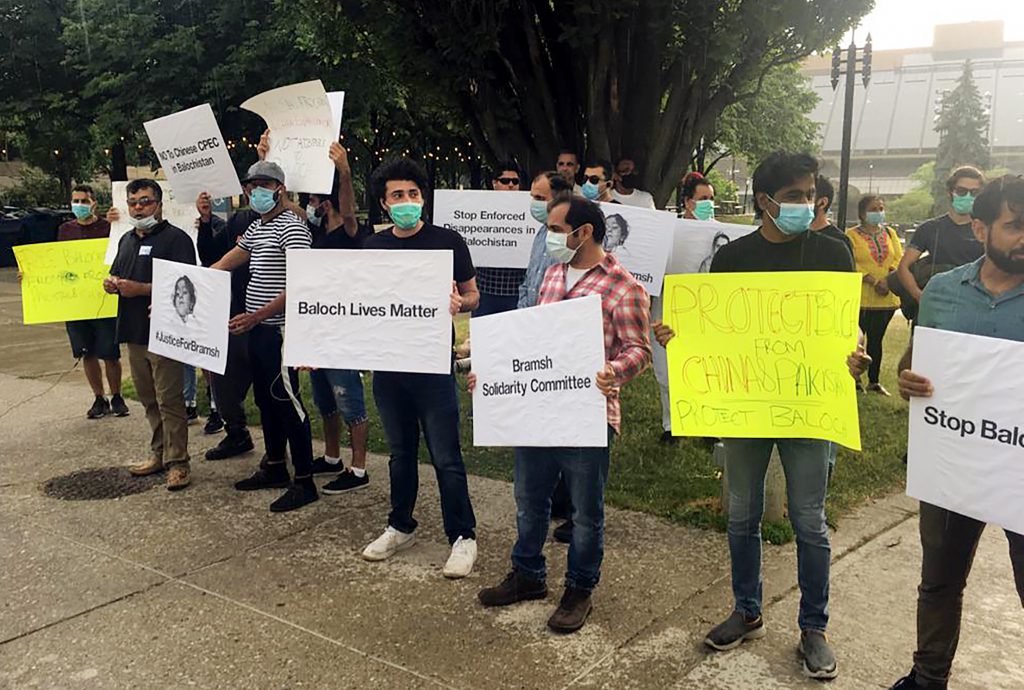 According to figures released by the Human Rights Council of Balochistan, only during the month of December 2021, more than 63 people were abducted and are missing while 37 were killed in different parts of the disturbed and turbulent province. LAHORE, 22 January 2022: As enforced disappearances and extrajudicial killings carried on unabated during 2021, […]

Snow-bound area in Winter. Photos- RCMP, 20 January 2022. By SAT News Desk In a heartbreaking tragedy, four Indians (2 adults, one teen & one baby) froze to death on the Canadian side of the US-Canada border after getting stuck in the snow at night trying to cross into the United States. The information was […] 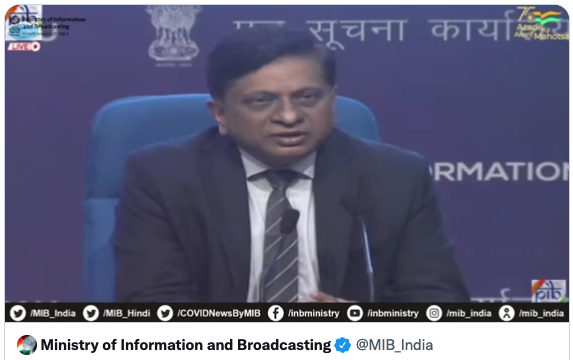